375 Words (Or So) on Decently Valued White Burgundy

I used to think of Burgundy as a swimming pool. In the deep-end, are the wines of the Côte d’Or, the centerpiece of the region and home to some of the world’s most complex, age-worthy wines. But because it was the deep end, I needed deeper pockets to afford them. If I stayed in the shallow end — the analogy went — places like Pouilly-Fuissé would allow me to dip my toes in the water and experience some of the Burgundian magic without drowning in debt.

But as often happens in wine, the more you taste, the less you know. For one, nothing is simple in Burgundy. There is no easy way to parse it, frame it, and package it as an analogy. Secondly, some of those “shallow-end” wines are deeper and more complex than their equivalents in other parts of the world. The word “shallow” seems like a disservice now.

Take for instance, the two white Burgundy wines featured below. They both come from Château Fuissé, a long-standing winery in the appellation of Pouilly-Fuissé, way south in Burgundy (it’s neighbors with Beaujolais). Owned and managed by the Vincent family for five generations, the 1604 château includes the prime monopole lieu-dit of Les Brûlés, Le Clos and Les Combettes, which surround the domaine. (A recent proposal to add Premier Cru status to many of the top vineyards of Pouilly-Fuissé has been approved, but I don’t know if these will be among them). The domaine also sources grapes from around 100 different parcels around the great Pouilly-Fuissé appellation, much of which goes into the “Tête de Cru” bottling.

The first wine retails for around $36, and the second — a single-vineyard Chardonnay from a prime terroir — goes for around $49. I found these wines to be rich, detailed and quite simply, delicious. Considering the real estate; the use of oak barrels on both (some new, some used); the near catastrophic spring hailstorm during this vintage; the importing of the wine; and the noticeable complexity of each Chardonnay (especially the “Tête de Cru”) … Well, they strike me as extraordinary values, and anything but shallow.

Tasting notes: This wine sees 40% of its maturation in stainless steel, while 25% occurs in new oak (the rest is neutral oak). On the nose, this moderately aromatic Chardonnay is suggestive of golden apples, ripe pineapple, coconut and toasted almonds, transitioning to sensations of lemon cream and creme brûlée on the palate. The acidity is tightly wound, the oaky character held in check. Tasted on its own, it feels conservative and true to its class of wine, but where it stands out is the finish, which is incredibly long. It hovers on the palate like a sustained piano note. Delicious.

Serving suggestion: This is an oak-aged Chardonnay that shines brighter with cuisine than without. Try it alongside creamy soups or pan-sautéed fish dishes.

Tasting notes: This Chardonnay is entirely aged in neutral oak barrels (3 to 5 years in age), which is a deliberate attempt to allow the terroir to speak more. I found it to be slightly more stern than the “Tête du Cru,” so perhaps it needs more time to mature. Aromas suggest crisp apple, sweet lemon, toasted almonds and coconut, with a bit of elusiveness. On the palate, the wine shines with a feathery texture and sharp acidity. The finish is not as pronounced as the “Tête du Cru,” but perhaps that will come in time as well.

Serving suggestion: As noted above, don’t treat this wine like a New World Chardonnay at happy hour — serve it with lighter fare cuisine where its delicate structure can be retained. 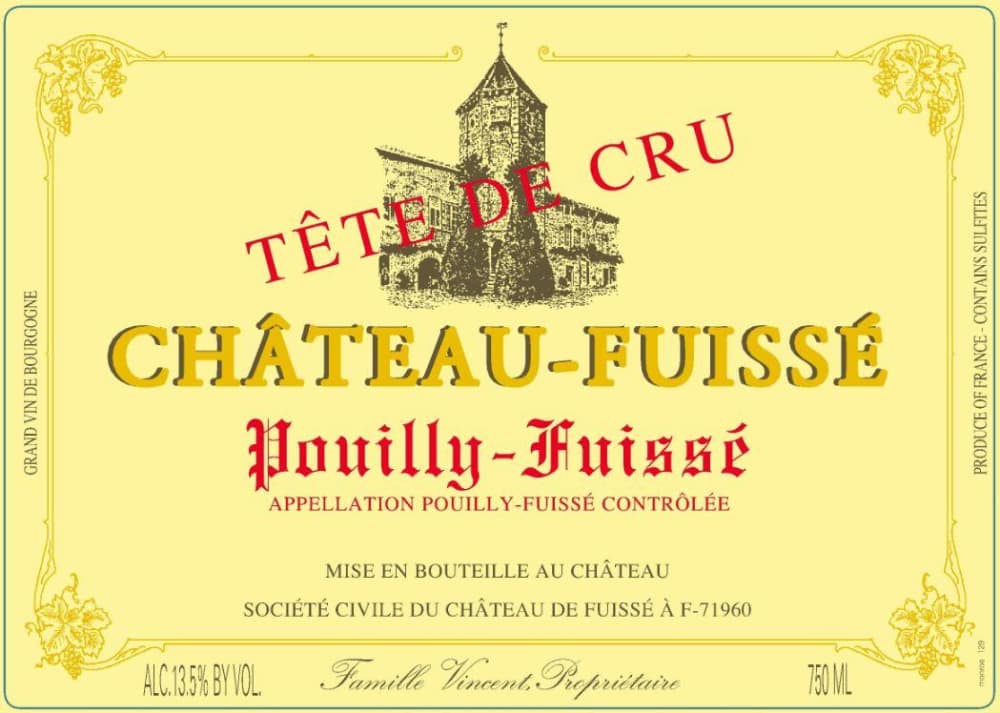 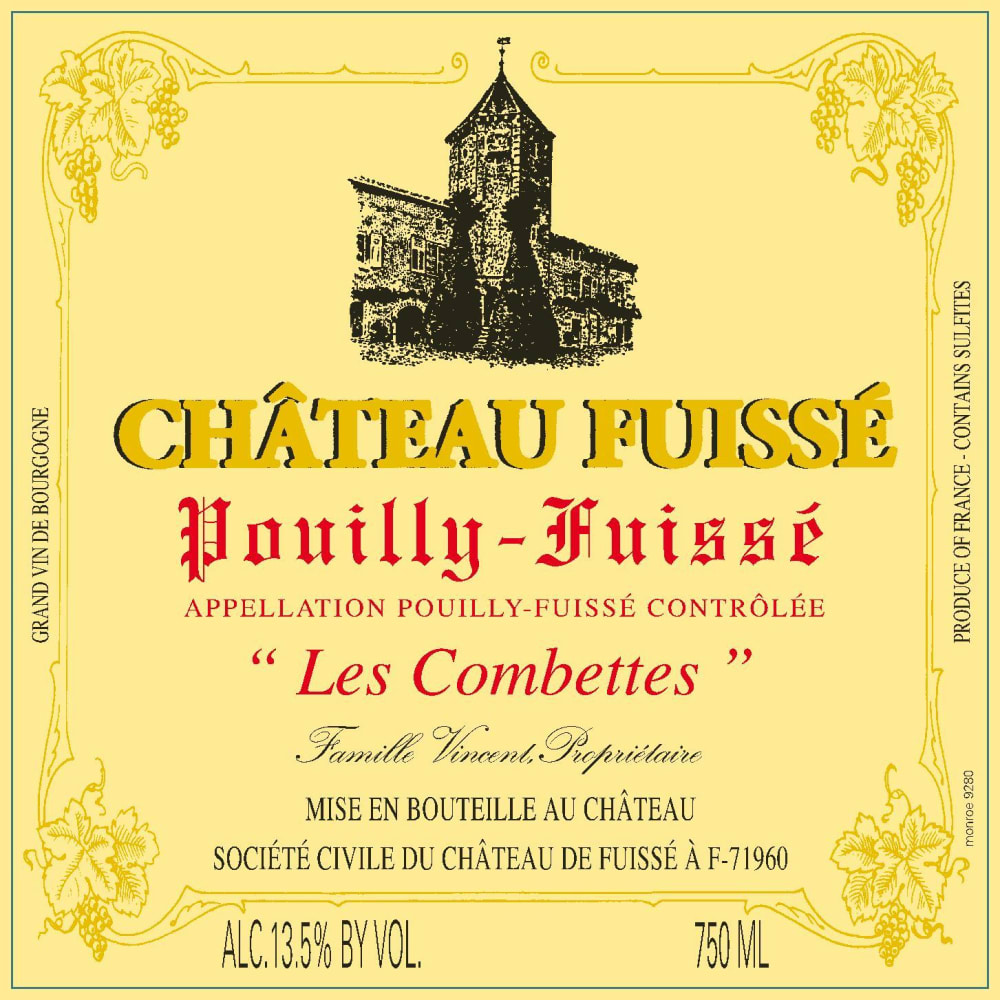 Proceeds go to funding more editorial on opening a bottle.

Note: Both of these wines were provided as samples by Frederick Wildman & Sons after I approached them with interest in these wines. This editorial, like all stories on Opening a Bottle, was not guaranteed to the importer. Learn more about my samples policy.