What is Perricone and Should I Drink It?

It's a Sicilian Red, And Yes, Yes You Should 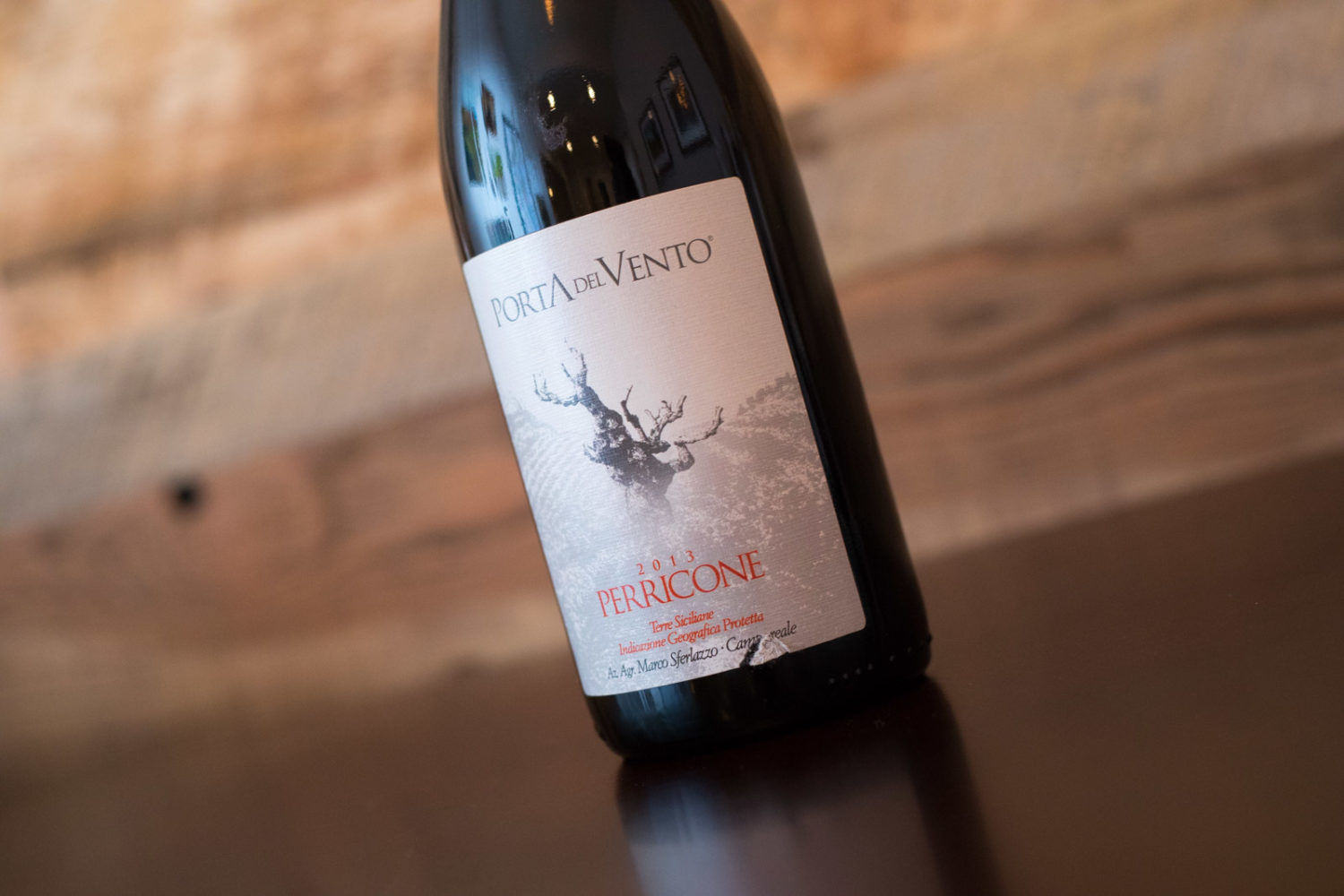 Home
Should I Drink This?
3 min read

Sicily is having a moment on the fine wine scene right now. The wines of Etna could not be hotter, and down south in Vittoria — where it is, ahem, actually hotter — Frappato is climbing the charts and even starring in single-vineyard wines. Marsala may never conquer the drinking interests of the world’s navies like it did 250 years ago, but the return of unfortified Marsala has a growing audience. And if enough people taste Grillo, they may finally shift away from Sauvignon Blanc. Now add Perricone to the mix.

This ancient variety once blanketed Sicily, but it was decimated by phylloxera, and nearly went extinct because it was so forgotten. It scraped by as a minor blending partner to Nero d’Avola, lending coarse tannins to the blend, which Nero d’Avola lacks. Confined mostly to northwestern Sicily these days, the grape is also sometimes referred to as Pignatello.

A few producers — such as Tasca d’Almerita, Feudo di Santa Tresa and, below, Porta del Vento — are now seeing Perricone’s potential and turning their attention to varietal bottlings.

In Marsala last September, I wandered into Enoteca Garibaldi and — in very broken Italian — asked for them to point out a rare red wine I could take home to America. Something they don’t import to the United States, I said with my hands (I may have referred to my homeland in Spanish).

Either the man got what I was gesticulating, or he thought “let’s just get him on his way with something awesome,” because the next thing I knew I was at the register buying this Pericone from Porta del Vento. I transported it home and it tempted me for six months before we finally pulled the cork and glugged it down.

What I tasted was incredible. In Sicily’s roster of red wines, very few play the part of the Tannin Monster, possibly because Sicilian cuisine does not require a wine with such grip. Perricone has it, as well as some of the most alluring aromas I’ve encountered.

Located in the highlands between Palermo and Castelvetrano, Porta del Vento is a certified organic and biodynamic winery lead by winemaker Marco Sferlazzo. In addition to the Perricone, they make a few varietal Catarratto Bianco, a Trebbiano and of course, a couple of Nero d’Avola. Based on this one wine, I’d say (a) this is a grape variety and (b) a winery to be on the lookout for. And Singular Selections imports them to the United States. Tasting notes below. 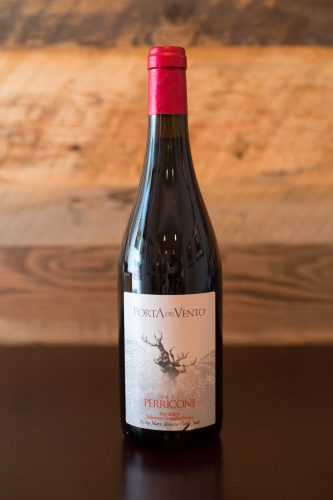 Tasting notes: This wine is a stunner — seemingly an unearthed gems from the wrinkles of the Italian landscape — but a real challenge to decode. I spent quite some time trying to pin my reference points for this wine. Aromas strongly suggest violets, blueberries and red cherries with tinges reminiscent of mushroom. On the palate, it has a juicy complexion and a nice slice of acidity to cut through the full but soft body. The tannins are delayed and prickly, showing mostly on the back palate, but they are powerful and ready for a scrap, leading to a thirsty finish. Another sip, shall we? Like a cross between Barbaresco and Saint-Émilion.

Serving suggestion: This wine was a smashing partner with our sausage, squash and green-olive fregola sarda. But I imagine its versatility would lend it nicely to red meats and aged sharp cheeses. Drink within 10 years of vintage. 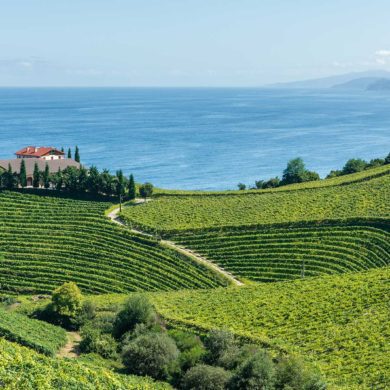 What is Txakoli and Should I Drink It? 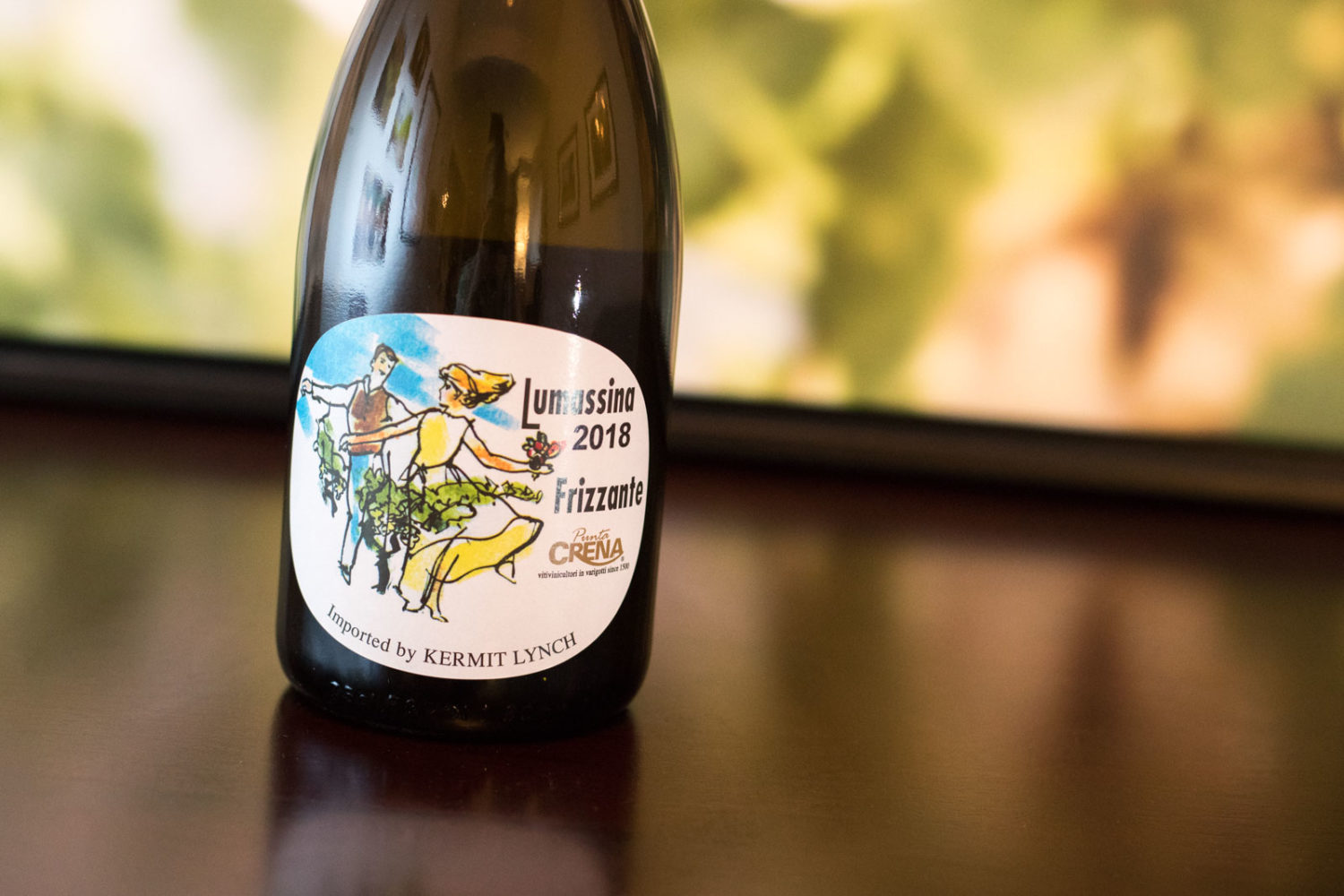 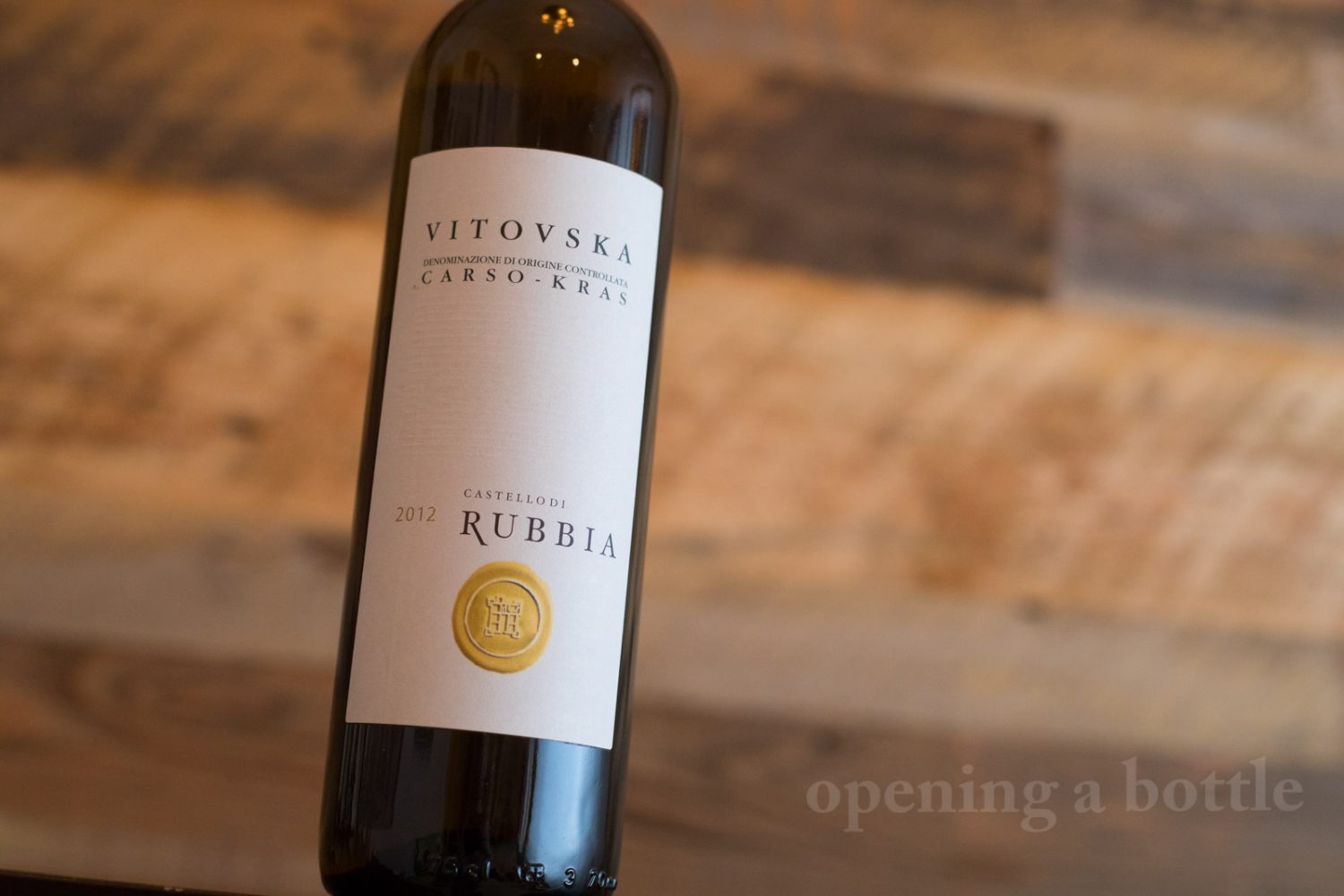 What is Vitovska and Should I Drink It?