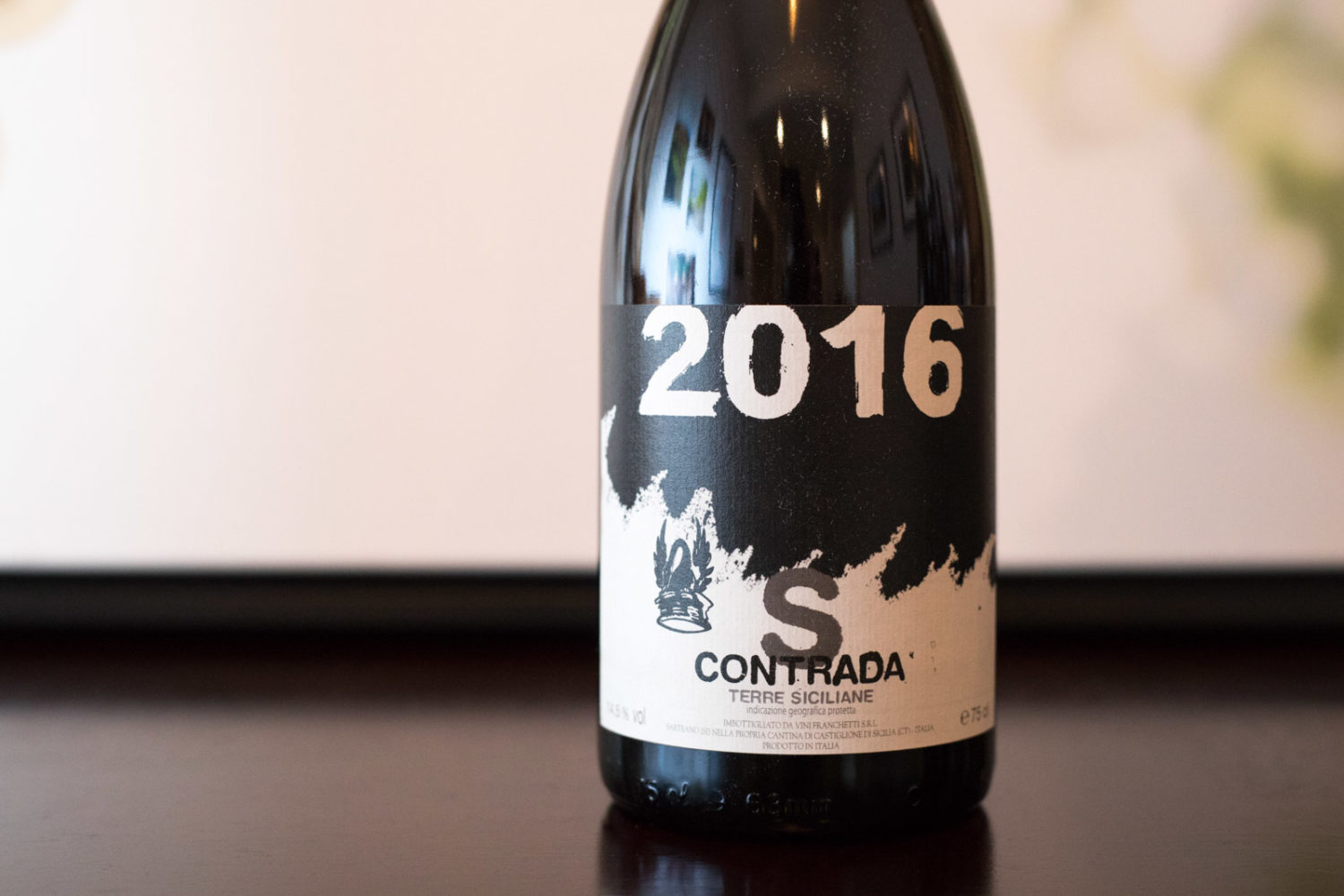 Where to begin with the wines of Etna in northeastern Sicily? It is an editorial question that has perplexed me for years. That’s because, perhaps more than any other region in Italy, Etna does not provide beginners with an easy starting point. Why are some wines Etna Rosso DOC and others Terre Siciliane IGT? Why is this rosso so lean and salty while that one is so burly and dense? And what is up with those minerally, sulfurous white wines?

This crescent-shaped region — which hugs the northern, eastern and western flanks of Europe’s most active volcano — offers a complexity and intrigue that I find irresistible. But my efforts to craft a First-Taste Guide to Etna have felt like pulling on a loose thread to a sweater — pretty soon, I’m over my head while the whole thing has unraveled.

So instead, I’ve adopted the tactic of celebrating the individual glories that I come across.

Case in point, the 2016 Passopisciaro “Contrada Sciaranuova” Terre Siciliane. This may be one of the best wines I’ve tasted all year. More on that in a moment.

Many of Etna’s most intense wines share a common trait: they draw their powers from old vines. In the case of Passopisciaro’s holdings in the contrada of Sciaranuova, 70 years old is considered young, with the oldest having achieved the centenarian mark. This — combined with soils from a 17th century lava flow and a chilly altitude of 2,800 feet — yields a wine with as much eccentricity as concentration. I kept detecting notes that seemed familiar at first (e.g. “smells like a rainstorm”) that would then transform into something more wild — like black truffles — by the end of the sip. The wine was a werewolf, and I loved following its transformations.

Passopisciaro takes its name from a small town on the northern slope of Mount Etna. The winery is the creation of winemaker Andrea Franchetti of Tuscany’s Tenuta di Trinoro, who contributed to the resurgence of Etna wines when he arrived in the area in 2000. I’ve featured another single contrada wine of his — Contrada Guardiola — in a February 2018 article.

I also recently sampled the Etna Rosso from Donnafugata called “Sul Volcano” (★★★★ 3/4), a wine with a completely different tenor: featherweight and slightly sulfurous. Plus, Etna wines from Frank Cornelissen and Giovanni Rosso await on the wine rack for this fall. All that to say: there will likely be more wines from Etna featured on Opening a Bottle soon, and maybe, just maybe, I’ll knit that sweater back together for a First-Taste Guide. 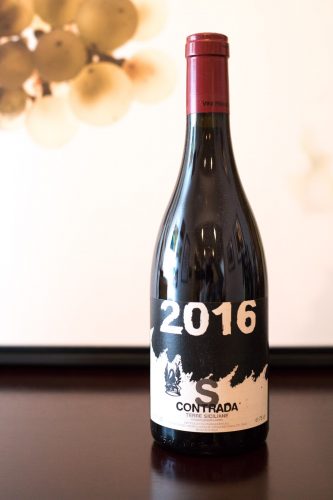 Tasting notes: From the moment the cork was lifted, I could tell this was going to be an amazing wine. To borrow a volcanic analogy, the aromas erupt from glass. They are massive, dense and layered, and very enticing. Conjuring both dark cherries and blackberries, the wine performs several sleight-of-hand tricks with its tertiary aromas: rainstorm shifts into leather then disappears; cinnamon stick shifts into church incense, then morphs into something else. Set aside the contemplative stuff and you soon realize how obnoxious analysis can be, because on the palate, this wine is magnificently delicious. It’s robust, its dark and brooding, its audacious at times. The finale: an aftertaste like black truffle that registers like a long piano note. One of 2019’s best bottles (however, not the current release, as I bought it last year and only just now got to it).