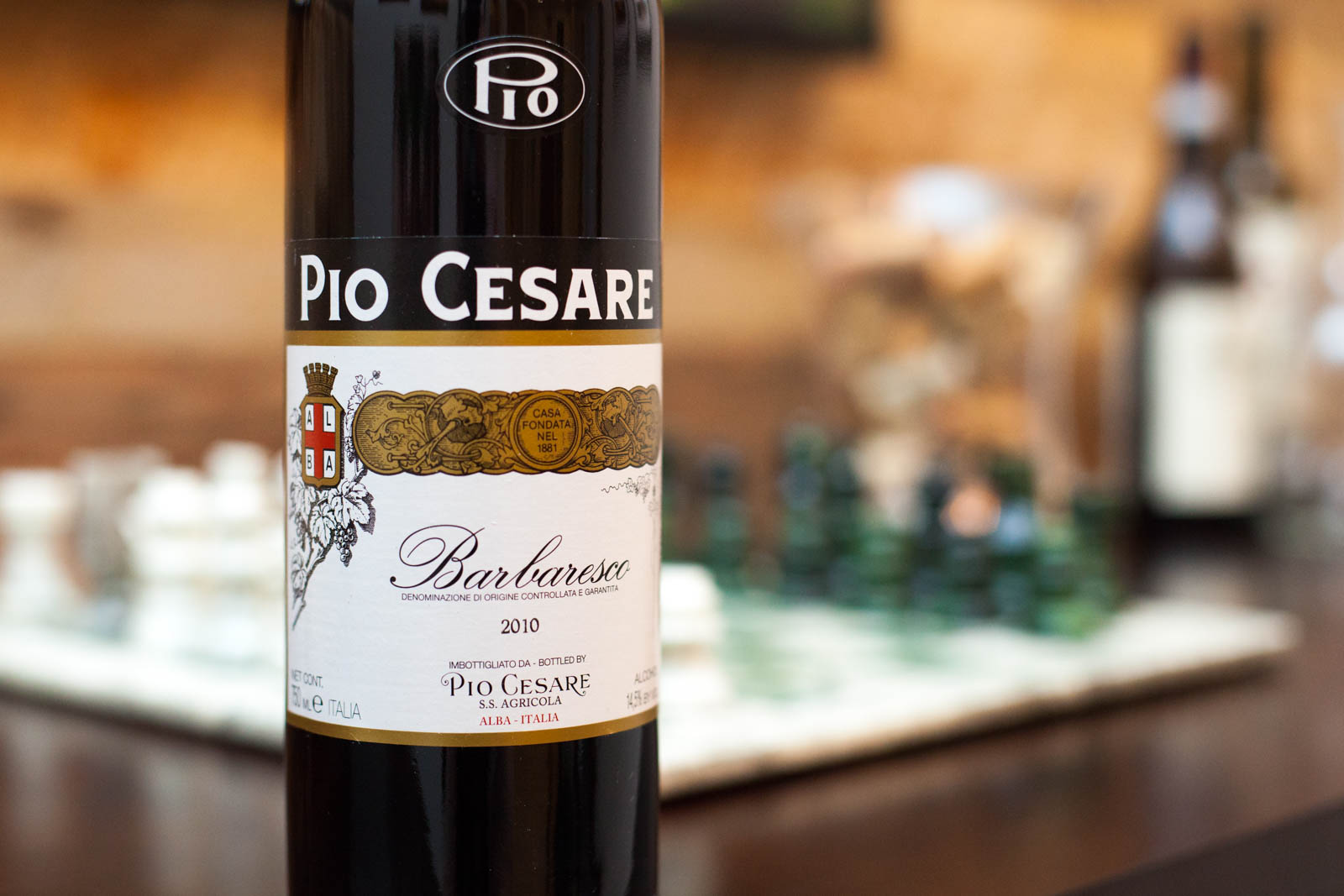 I will be the first to admit that half of a wine’s experience is the context in which you are drinking it.

That rosé you enjoy on the back patio would taste even better on a patio in Provence. Conversely, that Chilean Carmenérè you enjoyed with friends at the coolest restaurant in town will only taste half as good on an ordinary Wednesday night at home. It’s just how it goes.

I bring this up because its crucial to understanding why I have a rather heavy bias toward the wines of Piedmont. In 2012, I fell in love with fine wine on a one-week vacation in the area with dear friends. And when the context is right for enjoying one of Piedmont’s finest wines — such as a Barolo, Barbaresco or aged Barbera — no other taste is more sublime for me personally.

This past weekend, I visited those dear friends at their home in Nashville. Back in 2012, Adam and his wife, Tess, joined Hailey and I in Piedmont, and along the way we had several (mis)adventures of the uncorking variety.

The two that stood out the most: a bottle of Pio Cesare’s 2003 Barolo from the Ornato vineyard alongside dinner at Ristorante Bovio in La Morra, and an afternoon wandering around Barbaresco with Gigi Bianco’s Ovello sloshing around in our stomachs.

So I felt it was only fitting that I bring a bottle of Pio Cesare Barbaresco to Nashville. On Friday night, after the three of us drained a bottle of Regnié and Valtellina Superiore, we moved on to the Pio Cesare for dinner. Out came the nice glasses, and in went the corkscrew.

I poured three glasses and within an instant, my nose filled with one of the most sublime aromas on earth. Describing it wouldn’t do it justice (but, OK — I’ll try in a moment), but it set off an instantaneous flood of memories from Piedmont. The simple, hearty meals. The famous fog shrouding the striped hills. The modest and friendly people.

And it made me realize how much I connect the unique, feminine aroma of Barbaresco — cherry, rose, gingerbread, licorice and raspberry all beautifully integrated together — with the simple goodness of having good friends in your life.

“Cheers,” we all said. As good as the conversation was that night, any sip of “The Pio” (as it came to be known) meant a suspension of all chit-chat for proper reverence and regard.

The 2010 Pio Cesare Barbaresco is simply a sublime wine for the ages.

I’ve noted before on Opening a Bottle that just because the label says “Barbaresco,” it doesn’t mean you are going to get a transcendent bottle. In fact, the same can be said for Barolo (perhaps more often so because it is a bigger area), Brunello di Montalcino, and any other fine wine appellation in the world for that matter.

To snag an amazing bottle like Pio Cesare’s, you first need to know a bit about the region’s best producers, because they are the best for a reason: they have access to the best vineyards. Secondly, you need to know about the two predominant styles of Barbaresco: traditional and modern. The video below from the Guild of Sommeliers does an excellent job of showcasing these two styles, but essentially traditional style is longer maceration (contact on the skins) and aging in large oak casks, while modern relies on a shorter maceration and smaller oak barrique barrels.

The Wines of Barolo and Barbaresco from guildsomm on Vimeo.

The final aspect you have to weigh is how long the wine was aged in oak before release. Barbaresco requires a minimum of 2 years, but often, 3 years is even better, especially for traditional styles.

The Pio Cesare Barbaresco is a blend of Nebbiolo grapes from two acclaimed vineyards: Il Bricco and San Stefanetto, both in Treiso. Secondly, a majority of the wine (65%) aged for 3 years in oak casks, while the remaining aged for 30 months in barriques. It is a bit of a blend in styles, but the end result is an untarnished display of Nebbiolo’s raw beauty. By making the wine in this way, they really let this magnificent vintage speak for itself. 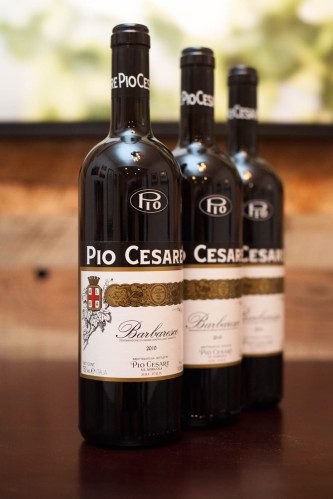 Tasting notes: Only so much can be said about this wine before you realize your words are coming up short. I’ll start by saying that everything in the bottle was right. Bursting with aromas that recall cherries, roses, gingerbread and vanilla, licorice and raspberry, it offered a smooth palate, soft tannins, a very long finish and the right amount of modesty to let our dinner speak, too. One of the most precise wines I have ever had.

Recommended for: Special occasions. I gave this bottle to a good friend for his 40th birthday, and the final bottle I am saving until at least 2020, just to see how its life has changed over five-plus years. Food pairings: roasted meats of all kinds, particularly pork, quail and chicken, especially with accents of thyme, sage or rosemary. Earthy flavors of porcini or cremini mushrooms — or truffles if you got ’em — would be divine as well.