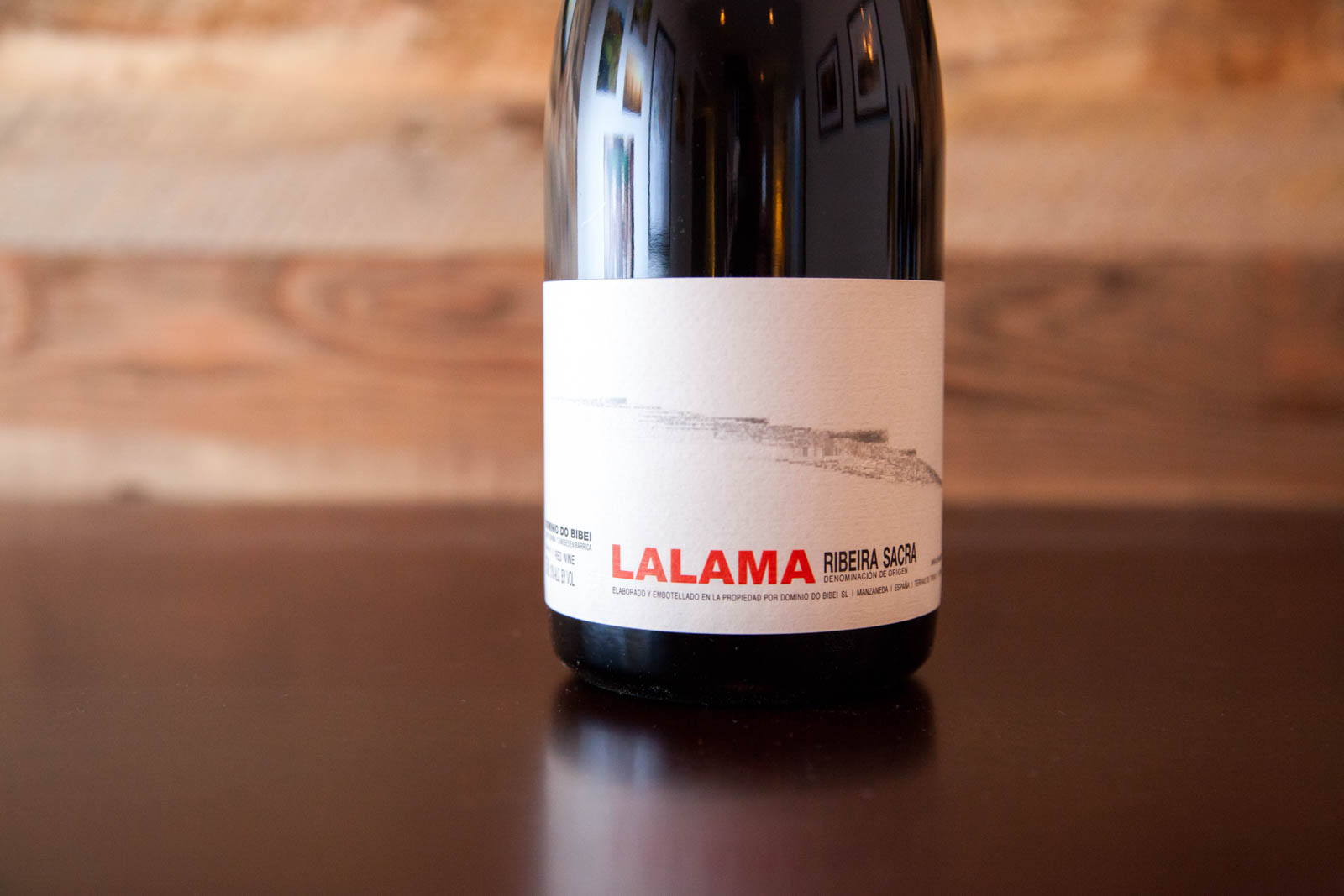 Beautifully Elegant Red Wines from Some of Spain's Most Extreme Vineyards

It has been nearly two years since I set up this website, and in that time, certain trends have emerged in my wine preferences. Namely, I prefer smooth, elegant wines that whisper more than loud, bombastic wines that shout.

And yet, I love Spanish wines, which are not necessarily known for whispering.

What they are known for is being expressive.

My impression of Spain when I first visited it in 2006 was that its people couldn’t resist the urge to be creative. Works of art are everywhere: alleyways, street signs, façades, gardens, shoes, dance, plates of food, architecture, music, the landscape.

It was as though any little thing could be converted into something brilliant and creative if they just gave it the right attention. It was a culture of expression.

This very essence is what makes Spain’s wines so different for me. From the great reds of Catalonia to the piercing Tempranillo of Ribera del Duero to the complex richness of Sherry, Spanish wines have a vocabulary all their own.

And at this moment, I find the Mencia-based wines of the isolated northwest corner to be the perfect marriage: they are supremely expressive and unique, yet smooth and elegant. They’re clever, and they whisper.

I have been on a Bierzo kick for a couple of years now, but its harder-to-find cousin in Galicia — Ribeira Sacra — had alluded my shopping efforts until recently. With one bottle, I’ve become a big fan.

Galicia is known as “Green Spain,” and just like Basque Country and Catalonia, it has a cultural identity apart from the rest of Spain. In fact, its name derives from Gallaeci, the name used for the Celtic people who lived in the region during the last millennium BC.

Situated on the Atlantic Coast, it has a relatively mild climate (Bostonians in winter would be stunned to know they share the same latitude) but it rains heavily through the colder months. This “green” climate results in the crisp Albariño-based wines of Rías Baixas on the coast.

But as you trace the Miño River from the sea up into the dry mountains of the Galician Massif, the climate shifts into something more continental, with hot summers and cool autumns. Up here against the border with Castile y León is where you will find Ribeira Sacra, where wickedly steep hills subdivide the weather even further into microclimates. Add to the mix an impressionable red grape like Mencia, and the potential for tasting different terroir from one bottle to the next makes Ribeira Sacra infinitely intriguing.

Viticulture in Ribeira Sacra is labor-intensive and demanding. The pitched slopes were first terraced for grapes by the Romans, and then maintained by monks from the 8th to 12th century (thus giving the area its name, “Sacred Shore”). These terraces require significant maintenance due to erosion. Plus, there is the issue of fierce winds, which are enhanced by the funneling effect of the area’s canyons.

As with Côte Rotie, Mosel River Rieslings and Valtellina, the labor that goes into this wine is a fundamental part of its identity. If the end result wasn’t so rewarding, nobody in their right mind would bother to make wine here in the first place.

Ribeira Sacra is starting to catch on in the United States, similar to what happened to its close cousin, Bierzo, a few years ago. If there is a noticeable difference between the two wines, it would be that Ribeira Sacra tends to be more youthful, a little more minerally, a little softer, yet still wonderfully complex. Bierzo tends to have a bit more power, more body, deeper color and intensity.

Around five years ago, Bierzo had its moment in the sun thanks largely in part to one bottle — Descendientes de J. Palacios “Petalos” Bierzo — which garnered a lot of attention from the wine press and sommeliers. It is still an excellent bottle (we ranked the 2013 vintage as the No. 7 bottle of 2015), and it is fairly easy to find online.

Ribeira Sacra, on the other hand, doesn’t quite have the same kind of benchmark bottle. But if it eventually does, it could very well be Dominio do Bibei’s “Lalama,” which has garnered quite a bit of praise from the likes of Eric Asimov and Jancis Robinson, and which was my first taste from the region.

Dominio do Bibei is a small, ambitious estate with 45 hectares of vines in the Quiroga-Bibei subregion of the Ribeira Sacra. They make a handful of wines, but only their “Lalama” bottling is readily available in the United States. Their single vineyard Mencia (called Lacima) and their Godello blend (called Lapola) are made in tiny amounts, sometimes only one to 10 barrels total. De Maison Selections does import them, but they’re incredibly difficult to find and they sellout often.

Their Lalama is either the perfect introduction to the region, or the worst, just because you might be starting off with the very best bottle! I absolutely loved this wine, and if others from Ribeira Sacra are as interesting and nuanced as this one, it will be a region of endless promise and potential for me.

Lalama reminded me most of top-flight Pinot Noir: that paradox of light body and intense aromatics, of appealing red fruits and mysterious earthiness. There were so many intriguing layers to this wine, I got the impression that if I revisited it a second time, I would discover even more.

For a first taste, I would recommend pairing this wine with a simple yet classic dish like roasted chicken or seared ahi, so you can really pick up on all the details. It’s clarity and lightness make it a wonderful food wine. Tasting notes: The parallels to fine Pinot Noir are unmistakable on this wine. Densely layered with a bit of mystery, its a blast to unravel this wine’s many notes as you sniff and sip it. The profile has a distinct clarity of raspberry-cherry like fruit. I picked up aromas that recalled porcini mushrooms, parry primrose (a wildflower that grows here in the Rockies), and wet earth. Stands tall on the palate and lasts and lasts on the finish.

Recommended for: We paired this with a simple roasted Cornish game hen and creamy polenta. It was about as perfect a pairing as we’ve had at home.