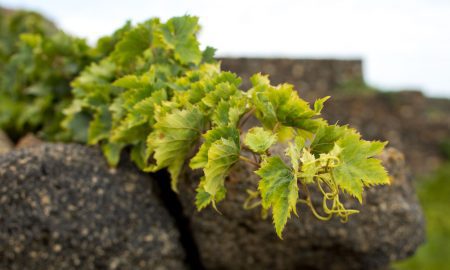 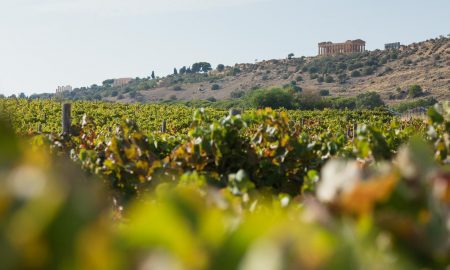 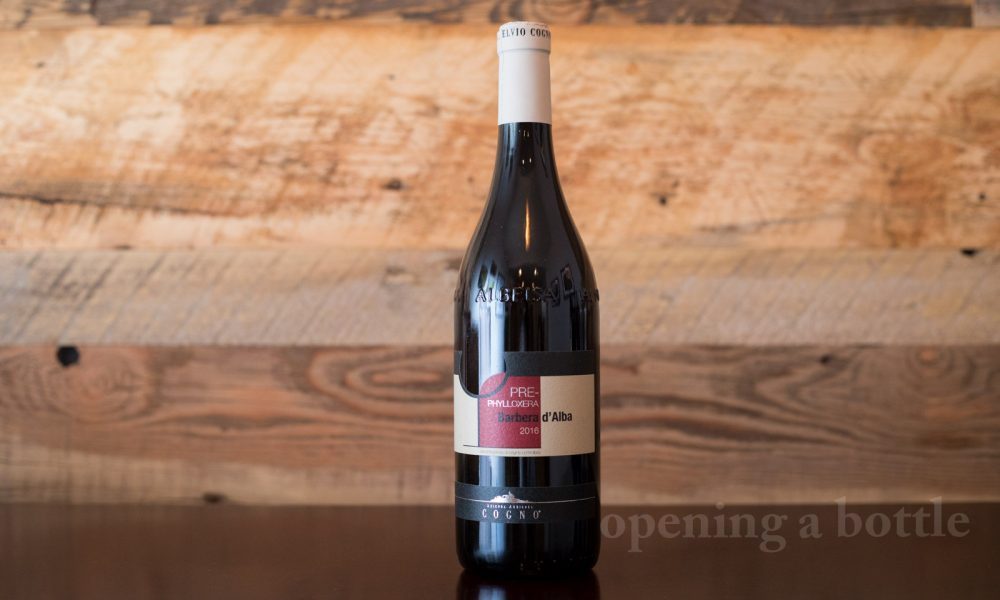 Earlier this year, I published a story for SevenFifty Daily called The Impact of Own-Rooted Vines on Wine. For those who live and breathe wine, the subject of rootstock can be a contentious and hotly debated one. Knowing this, my editors wanted me to find out whether the origin of a vine’s roots had any impact on the sensory properties of a wine.

After a month of investigation and several interviews, the short answer was: “maybe.” As one would expect, the amount of variables in the vineyard and the sheer volume of sensory profiles in a single wine are difficult to correlate.

Essentially, vines fall into two camps: own-rooted and grafted. Own-rooted vines are just as they sound: vines that grow from their own roots. However, for numerous reasons — such as a pest resistance and drought tolerance — winemakers often select a specific rootstock and graft their vines to it.

Own-rooted vines offer a cleaner path for nutrients from the soil to the leaves and berries. So does that make the resulting wines more intense? What about the impact of that year’s weather? Or vine age? Or variances in the soil? Connecting the dots between each set of influences and the ultimate outcome, as I learned, is next to impossible.

But for those who work in the vines, own-rooted vines are significantly different. They behave differently, often growing faster and responding to their terroir in a more pronounced way. Some claim the grapes have an amplified sensory profile. Others aren’t so sure. Then there is Etna-based producer Frank Cornelissen, who has evidence that his own-rooted vines yield grapes with a slightly lower PH value, lending more acidity to the final wine.

Among the winemakers I interviewed was Valter Fissore of the esteemed Barolo winery, Azienda Agricola Cogno, or Elvio Cogno as it is known less formally. Fissore produces a Barbera d’Alba that is most unusual for Piedmont. That’s because the old vines are own-rooted, meaning they were never grafted onto American rootstock. 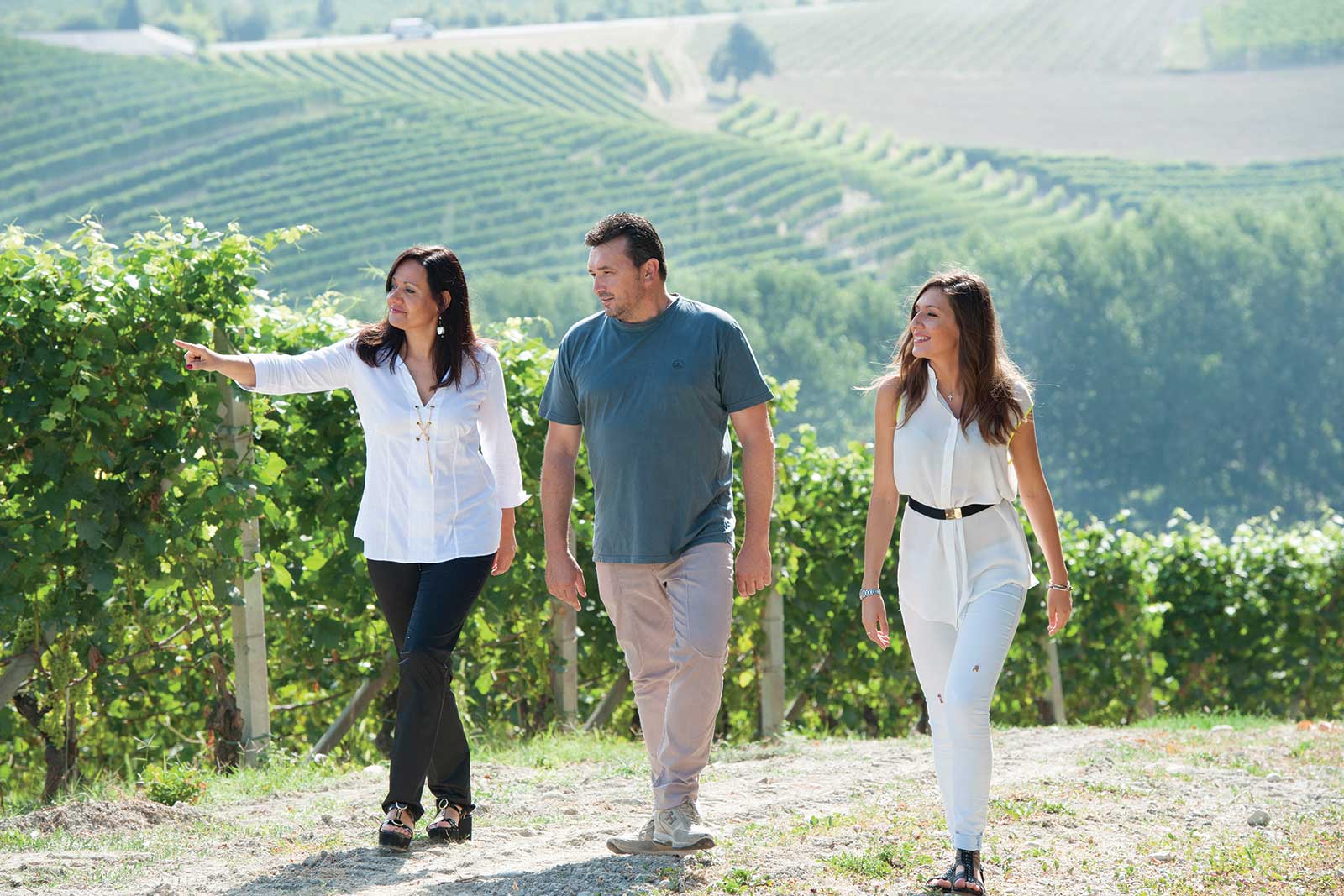 In the late 19th and early 20th centuries, the vineyards of Europe were nearly wiped out by a root-eating bug called phylloxera. From Champagne to southern Spain, Germany to Greece and all over Italy, the entire industry grappled with a problem inadvertently imported from the Americas. The tiny but voracious louse decimated millions of acres of vines, and the only solution to restoring the industry was to import something else from the Americas that was resistant to phylloxera: American rootstock.

To this day, much of Europe’s vineyard acreage conceals an odd secret: the vines are grafted to American roots. In Piedmont, where Valter Fissore works, own-rooted vines are exceedingly rare, which makes his plot of Barbera vines in the commune of La Morra that much more extraordinary. How the vineyard survived is straightforward: the soil is extremely sandy, and the altitude is fairly high. Phylloxera hate sand, and they hate being cold. (They also hate volcanic soil, but that’s another story).

As Valter told me for my article…

“It is definitely an unusual Barbera,” says Valter Fissore … He adds with a bit of pride that this Barbera is tricky to identify in a blind tasting because of its distinctive sweet spice and a strong graphite note on the back palate. “But it’s difficult to know which one of the vineyard’s characteristics [high altitude, cold climate, sandy soil, or rootstock] is responsible for this unique taste,” he says. “It’s probably the combination of all of them.” –via SevenFifty Daily, January 2, 2019

I was on a fairly short deadline, and the assignment did not include reviewing the wines I profiled. However, as a vocal advocate for Barbera and its many charms, this was at the top of my list of wines to try. So I reached out to Elvio Cogno’s importer, Wilson Daniels, and requested a sample so that I could consider a follow-up article. Last night, we opened the wine and sure enough, it was dazzling.

Fissore’s notes check out for the most part. I had entirely forgotten the details of his quote until sourcing them just now, hoping to form my own impression as I tasted. He is certainly right about the graphite tone, which I picked up mostly on the finish. The wine is meaty, concentrated but not overbearing, and a real delight to drink.

To me, if it was unusual in any way, it was likely because of the age of the vines, which are more than 120 years old. Known for yielding fewer clusters but of denser, more concentrated quality, old vines can produce confident yet balanced wines of endurance. The Elvio Cogno Pre-Phylloxera Barbera d’Alba certainly fits the bill, and to my tastes, ranks as one of Piedmont’s most fascinating wines. 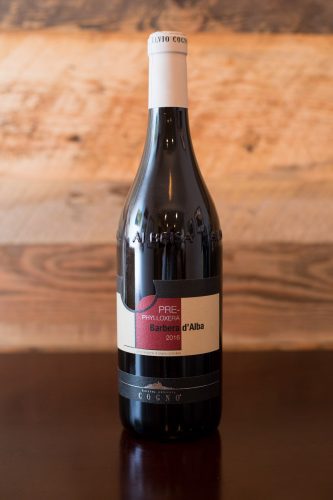 Tasting notes: Visually speaking, there appears to be a little more opacity to this Barbera than others, but not enough for the casual drinker to care. The aromas are impactful and tightly wound, registering recollections of black cherries, musk, salami, violets, nutmeg, vanilla extract and a minerality similar to pencil lead. (We’ve all sniffed a pencil inadvertently while taking a tough exam, right?). At this stage in the wine’s life, these aromas all seems smashed together, like a spring about to uncoil, but it is beautifully integrated and approachable already.

On the palate, the wine is distinctly savory, juicy and finely balanced. From the one year it spends in used Slavonian barrels, there is just enough tannin to give the acidity the grip it needs; otherwise, it would seem, the wine would slide away without us grasping it. The finish is tidy and buttoned-up.

What I love about this wine is the juxtaposition between rustic tones and its sophisticated craft. It is meaty and hearty, yet measured enough to rival many of its Langhe neighbors — including Barolo — at this price point.

Serving suggestion: This is one of the most expensive Barbera I’ve come across, with some outlets selling it for upwards of $70. I don’t mind that price: Barbera is one of Italy’s finest red grapes in my book, and there is nothing wrong with it getting the fine-wine treatment — i.e. careful vineyard management, proper oak treatment — or with the winemakers cashing in a bit. (Also: these are 120-year-old vines). Whether the wine drinks twice as well as some other fine Barbera d’Alba examples that are half that cost … that, I’m not sure.

Still, just because it is pricey doesn’t mean you have to save it for filet mignon. Barbera is one of the world’s best pizza wines, so that would be my ideal pairing here.

Proceeds go to funding more editorial on Opening a Bottle.

Note: This wine was provided as a sample upon my request by Wilson Daniels. Learn more about my editorial policy.