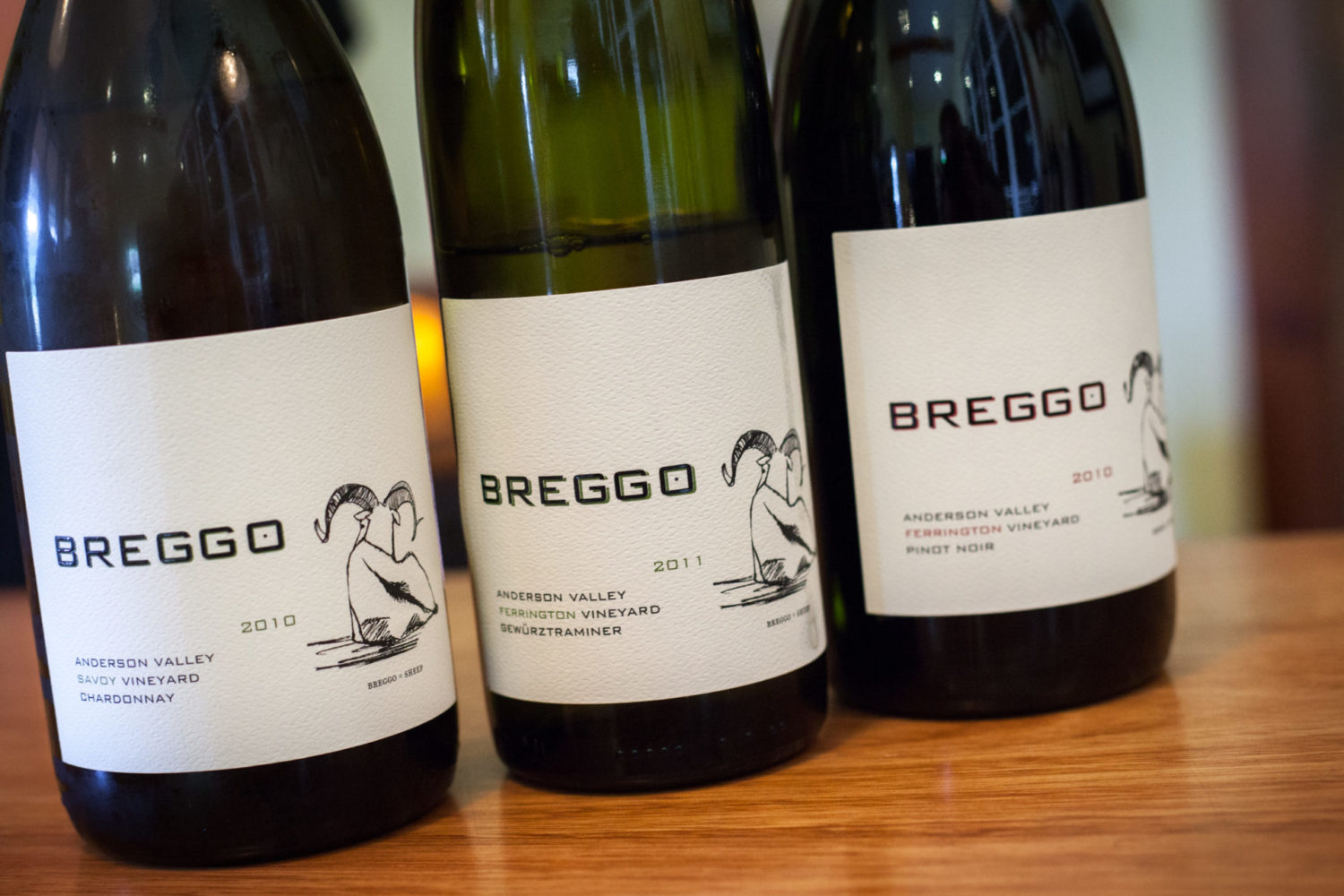 Chamomile and Brioche in a Chard?

A year ago, I thought white wine had half the potential of red wine.

Sure, there were some occasions where I would prefer white over red — e.g. the month of July, pairing with fish, when I was out of red — but I never thought white wine as being particularly … interesting. Even after drinking white wine for 12 years.

That began to change in the Anderson Valley, an exquisitely rustic outpost north of Sonoma, east of Ukiah and just far enough west of the Pacific to be tickled by its sea mist. Still under the influence of my first ever “wine trip” (Italy’s Piedmont in fall 2012) I surprised my wife with a 10-year anniversary trip to Boonville. Needless to say, when I sprung the surprise on her, she smiled and said “Great! … Where is that?”

Motivated by pinot noir, redwoods and the quirky yet chic accommodations of the Boonville Hotel, we carved out only two nights for the trip. We’d have to be choosy with our time since we really only had one full day in the valley … And then we found out Hailey was pregnant. So much for wine-tasting. 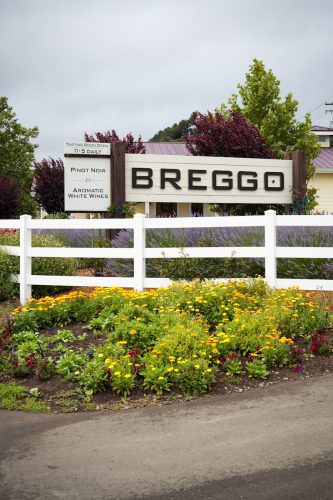 But my wife is a champ. Despite her first trimester of the substance-free lifestyle, she still encouraged me to sample a few of the wineries, and since it rained heavily while we were there, there wasn’t much else to do.

I visited four wine rooms that day — Handley, Navarro, Breggo and Knez. I wanted to buy a half-case of pinot noir to open over the next six anniversaries, but by the time I reached Breggo, I was beginning to think that the Anderson Valley’s white wines were on a par with the reds. The Gewürtztraminer at Handley and Breggo were both eye-opening to what a white wine could be. Clearly, I’d just been uninformed in my shopping of white wines … for 12 years (a depressing thought).

But the real fireworks emerged with Breggo’s Chardonnay from the Savoy Vineyard. Lemon, melon, baked bread, thyme. My palate was hallucinating. How was this much flavor possible? I bought a bottle, but I should have made it my half case anniversary gift to my wife.

Fast forward to Valentine’s Day this year: our second daughter is two weeks old, and my wife is ready to have a glass or two. Out came the Breggo. Along with it, I wanted to prepare a dinner worthy of such a trippy wine.

Breggo notes that the Savoy Chardonnay has hints of chamomile (upon a second tasting, I can see what they mean), so I attempted a chamomile-basil broth to serve under a baked halibut. Somehow it worked — I cheated with a little honey in the broth — but truthfully, I’m not convinced this wine complements food too well. It’s like the front man of a rock band. He looks ridiculous with a tambourine. Just let him sing. 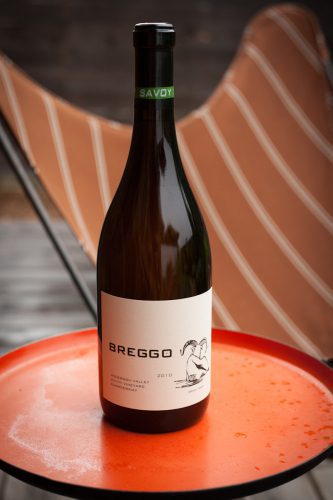 Tasting notes: On the nose, gives a complex array of aromas including melon, lemon custard, brioche, tea leaves and honeysuckle. Demands attention on the palate, almost to a point of overwhelming food with lemon, chamomile, honey and herbs. An outstanding wine. 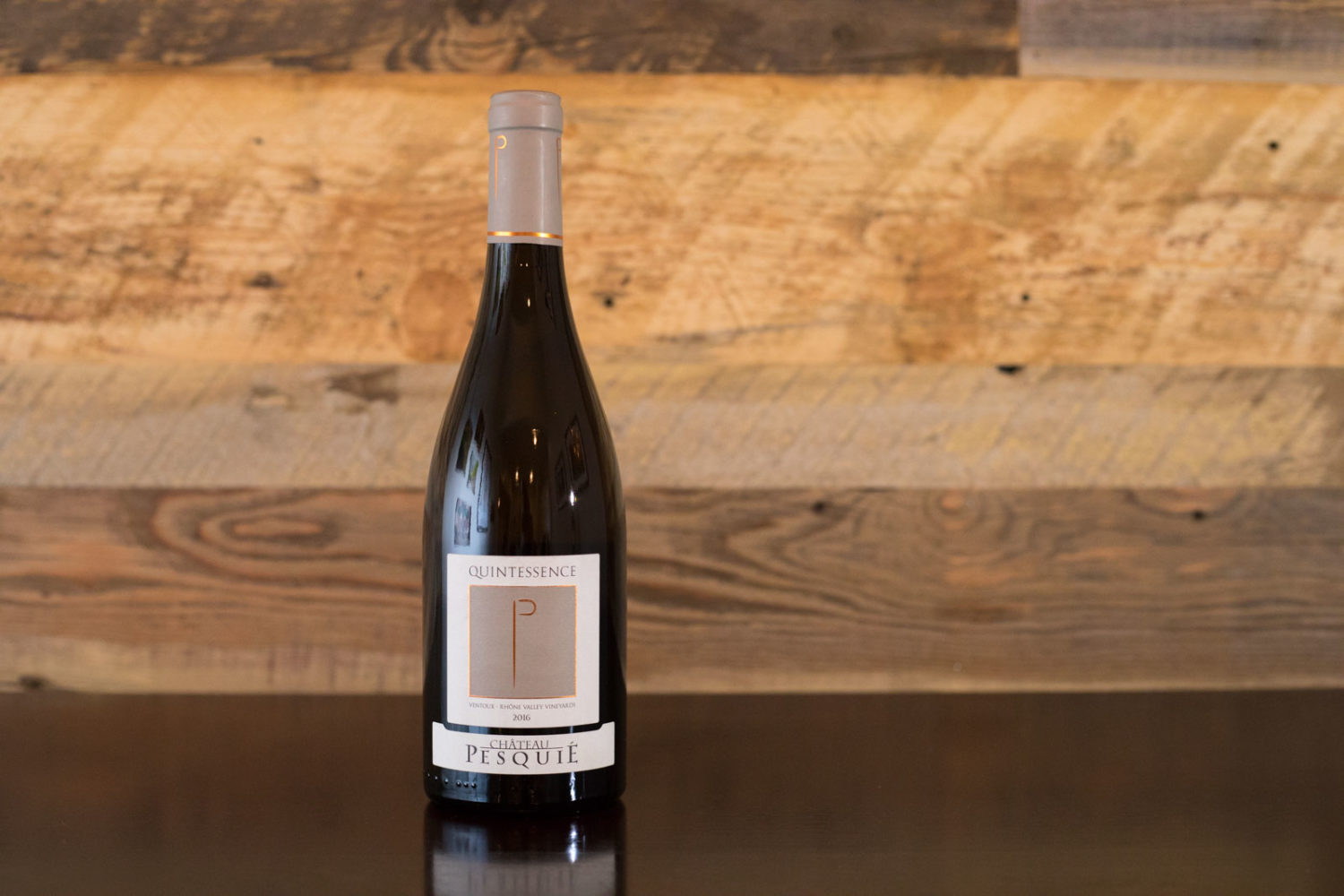 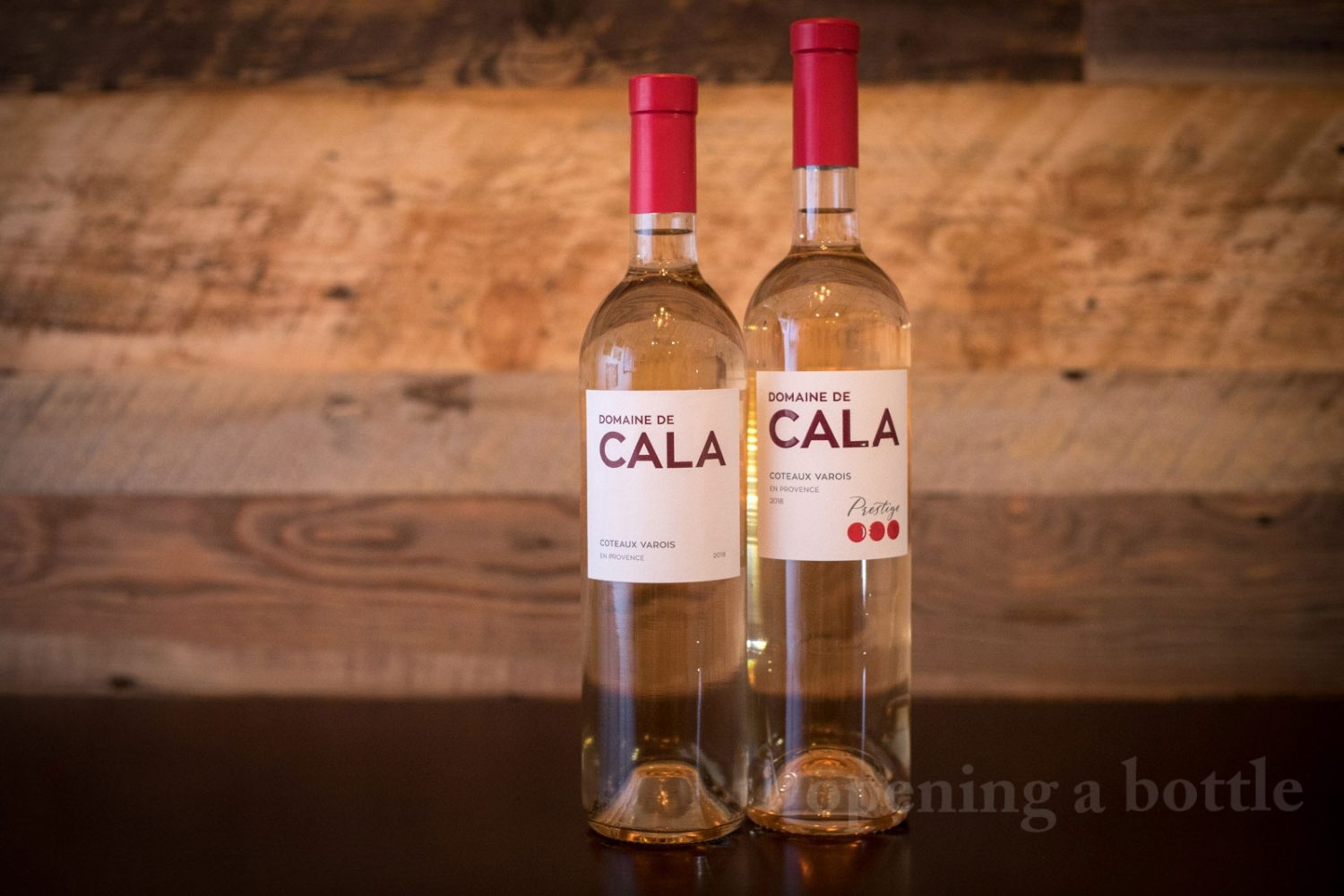 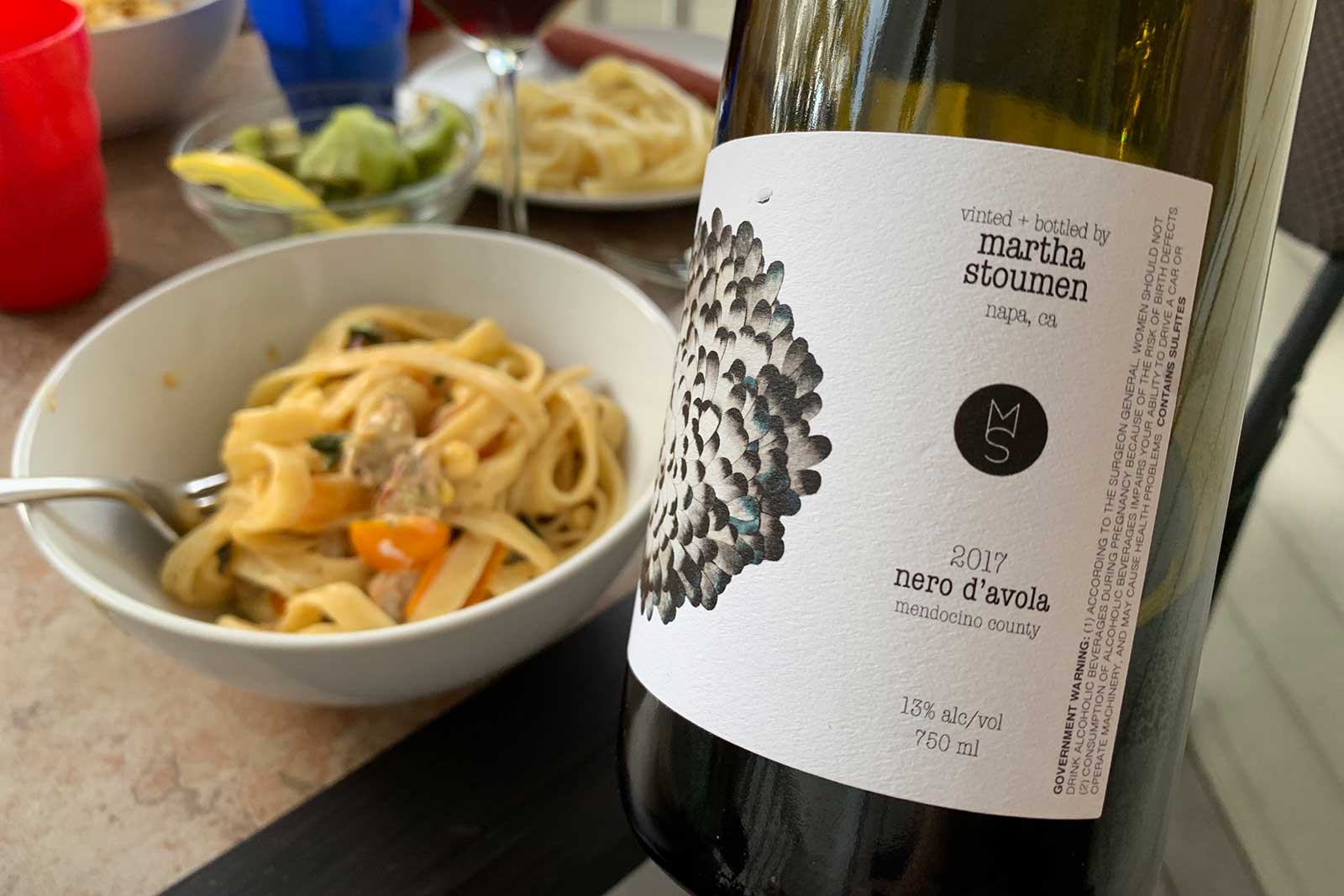