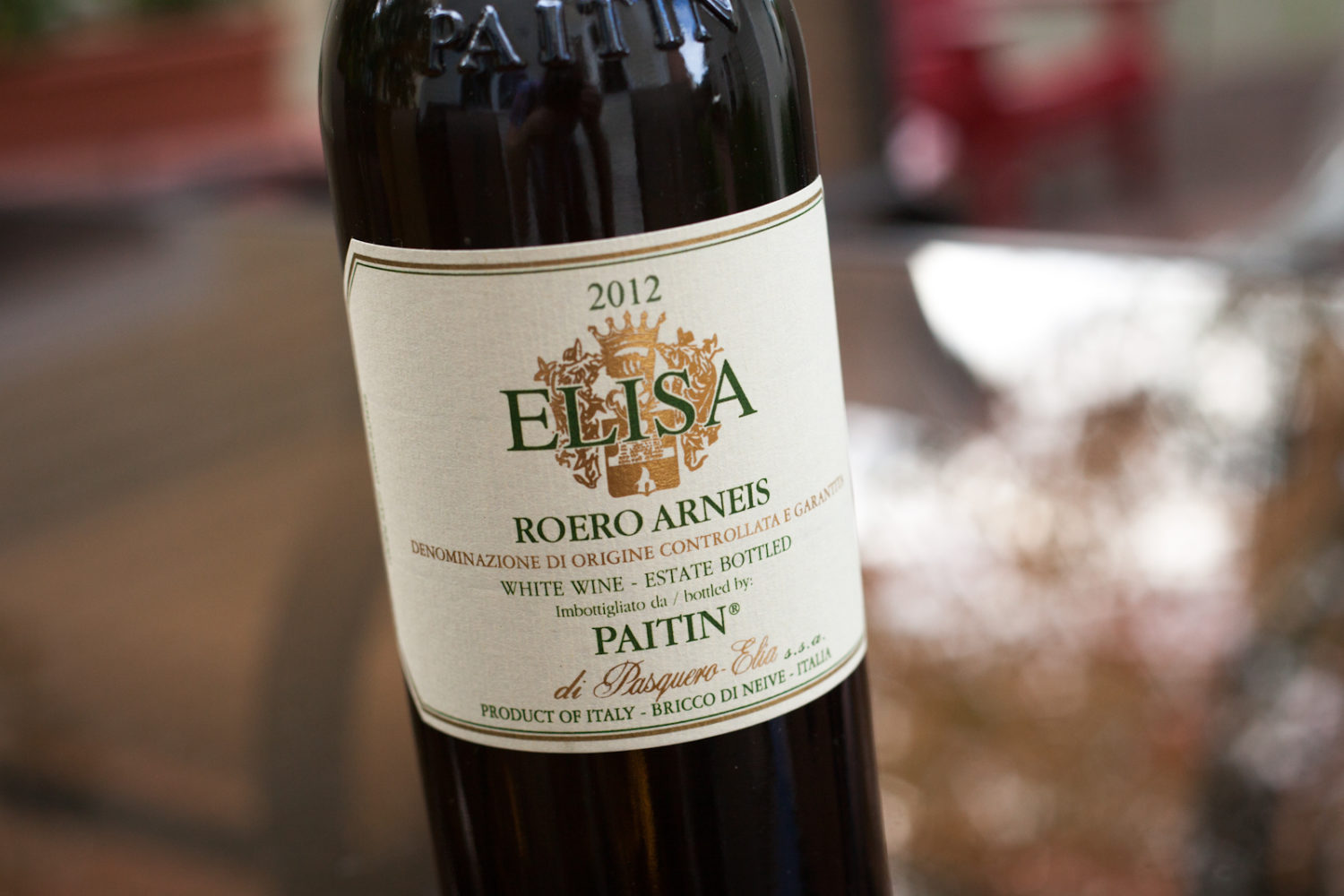 I’ve written quite a bit lately about Italy. For this, I am in no way apologetic.

There is something about Italy that grabs you by the collar, kisses both of your cheeks, and then leaves you in a cloud of perfume. Most anything they make for consumption — cars, fashion, cheese, cured meats, pasta, and yes, especially wine — is not only refined and carefully crafted, it is unique to Italy. Efforts to duplicate these products in other countries has had mixed results.

I recently wrote at length about what I called Italy’s homebody grapes when I reviewed a Schiava recently. I’ve been introduced to yet another worth seeking out: Roero Arneis. If you love Chardonnay, you should change it up and buy a few bottles of Roero Arneis instead. You might need to hunt for it, but like all good treasure hunts, it’ll end well for you.

Here’s what you need to know about Roero Arneis:

I bought a bottle of 2012 Paitin di Pasquero “Elisa” because of the producer. If you want an introduction to the seduction of Piedmont’s wine, Paitin di Pasquero is a good label to seek out. Their Barbaresco goes for less than $30 (and its fantastic), and just a week ago I was espousing the virtues of their Langhe Nebbiolo.

The Roero Arneis did not disappoint. It had sat on the shelf for three months waiting for its moment, and that moment came when we decided to make eggs for dinner — just gussy them up a whole lot like the Piemontese do. Our eggs were fried over easy and served over polenta cakes with pancetta, white corn, tomato, fresh mozzarella, balsamic syrup and leftover chimichurri sauce we’d made the night before. It was off the wall, but a great pair.

In fact, I’m not sure I’ve ever had eggs and wine together. You may read that they don’t pair well, like wine and asparagus. I’d kindly suggest that you ignore this advise. 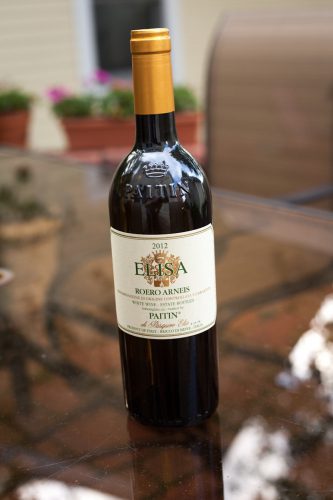 Recommended for: Pairing with egg entrees. And turning the heads of both Riesling and Chardonnay enthusiasts.

Tasting notes: Golden straw-colored with surprisingly thick tears given that this isn’t a high alcohol wine. Elegant nose with aromas of citrus and honey. A very bright first impression on the palate and quite unique: most noticeable is pear and lemon, but then comes a hard-to-place note that I wrote down as “butterscotch.” Reminiscent of a German Riesling in flavor, and of Chardonnay in body. 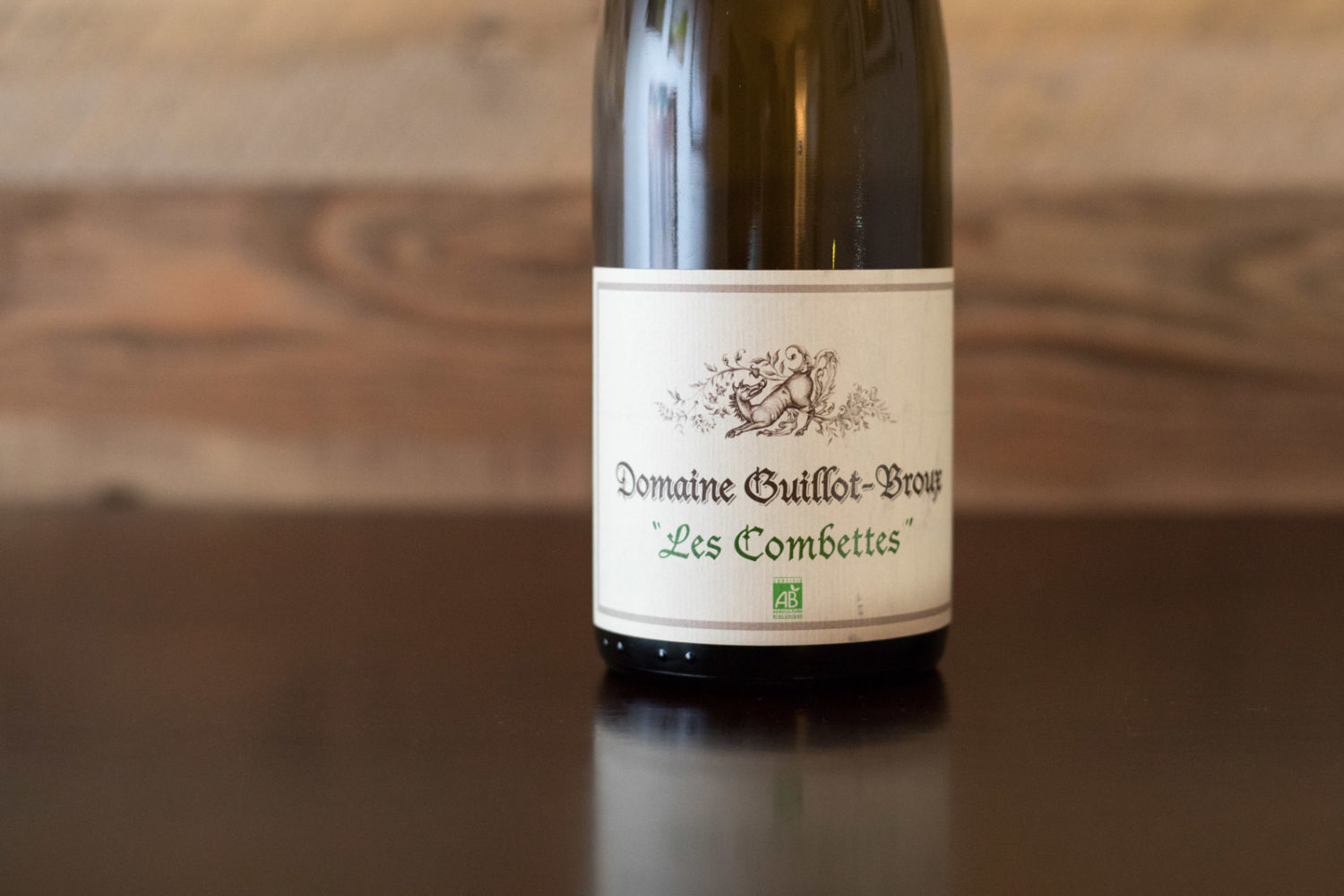 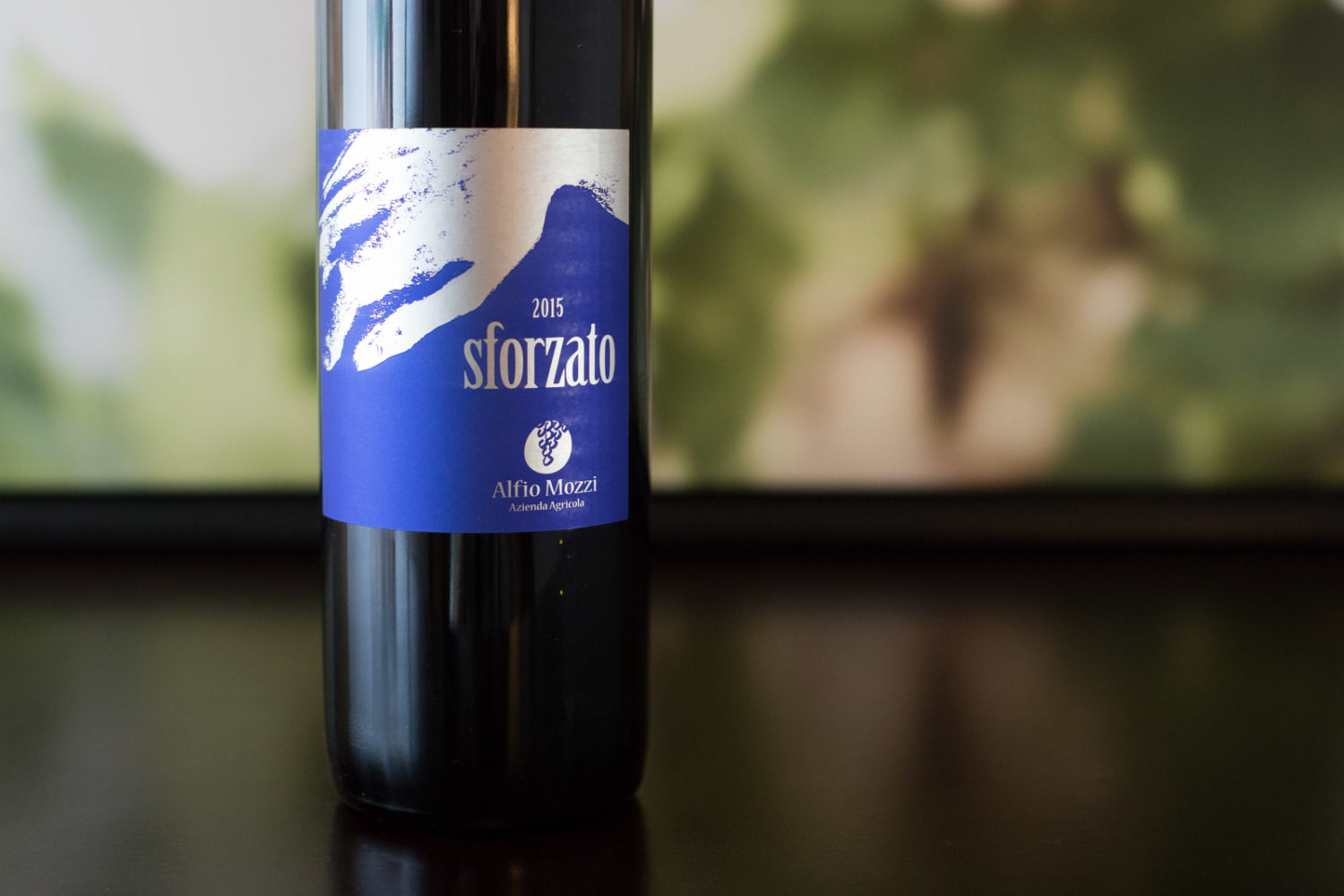 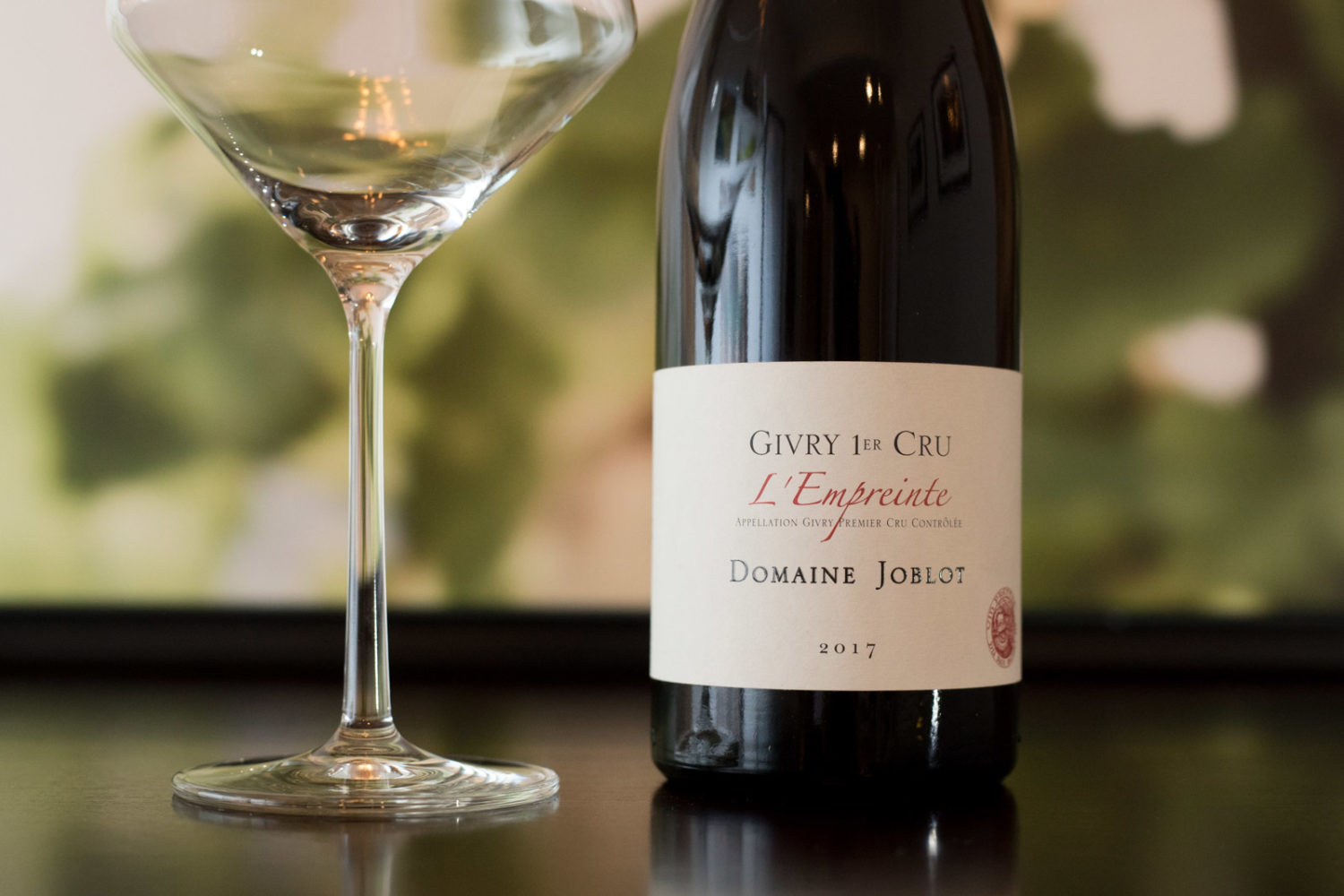