Opening a Bottle will be hosting a monthly virtual wine tasting via Zoom. The cost will be $45 per class, plus the cost of wine. For each class, a wine list will be provided that you are responsible for purchasing in advance of the class start date. 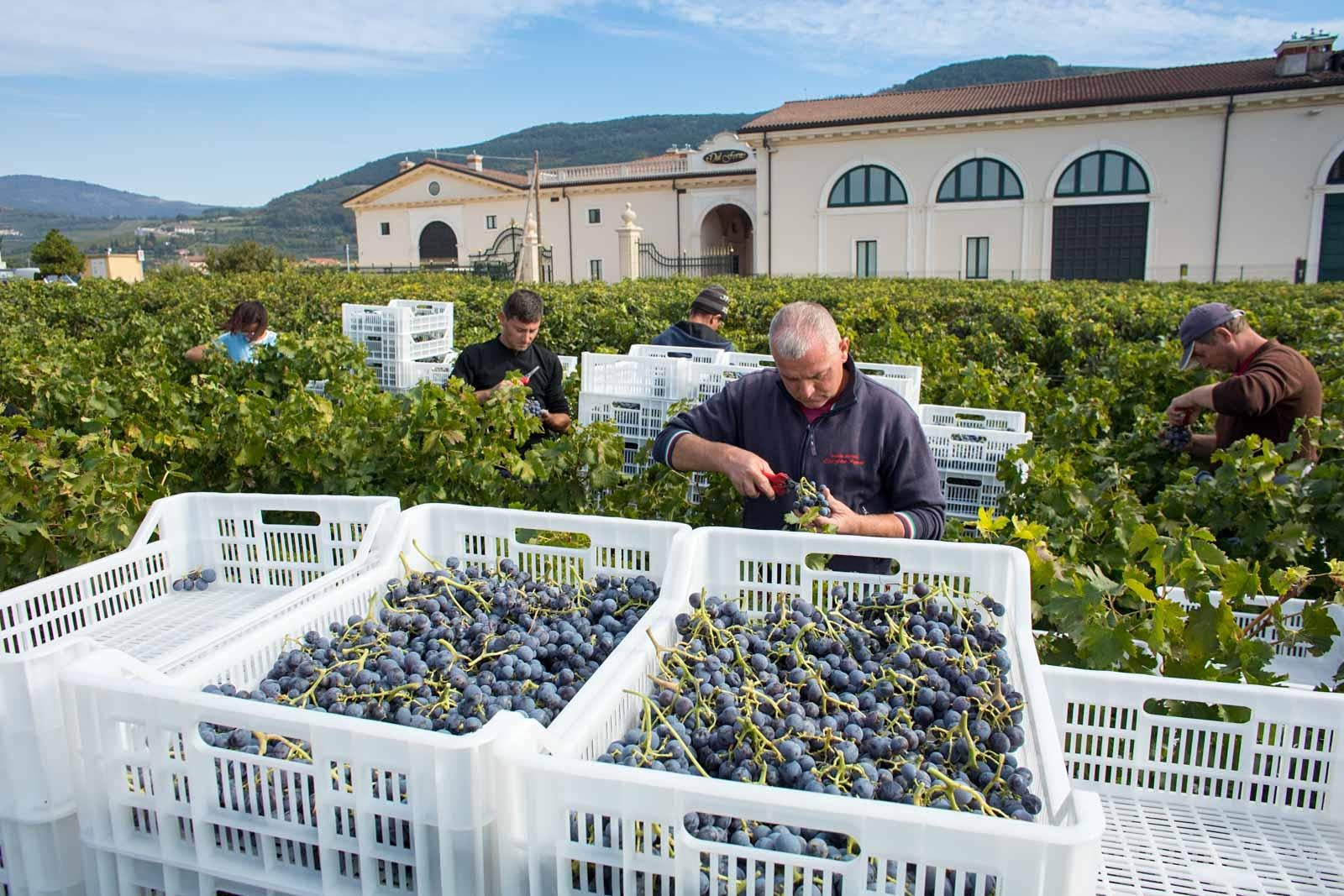 Powered by Eventbrite
Learn about the 3 main styles of dry red wine from Valpolicella, the Valley of Many Cellars in northern Italy, with wine writer Kevin Day.

In this virtual tasting we will explore the three main styles of dry red wine from Veneto’s iconic Valpolicella region, and venture into the vineyards and city streets of neighboring Verona, a city whose wine culture is unmatched in Italy.

The three styles to look for are Superiore, Ripasso and Amarone della Valpolicella, considered by many to be Italy’s richest, most decadent red wine. We’ll open one of each (preferably from the same producer to really see the differences), and if you feel like hunting down a Recioto — the fourth style, a rich dessert wine of the highest order — we’ll call it extra credit. Plan on a budget between $65–$125 for the three wines, depending on the producer you select. One ticket is good for a single log-in (so no need to buy two tickets if you are a couple). 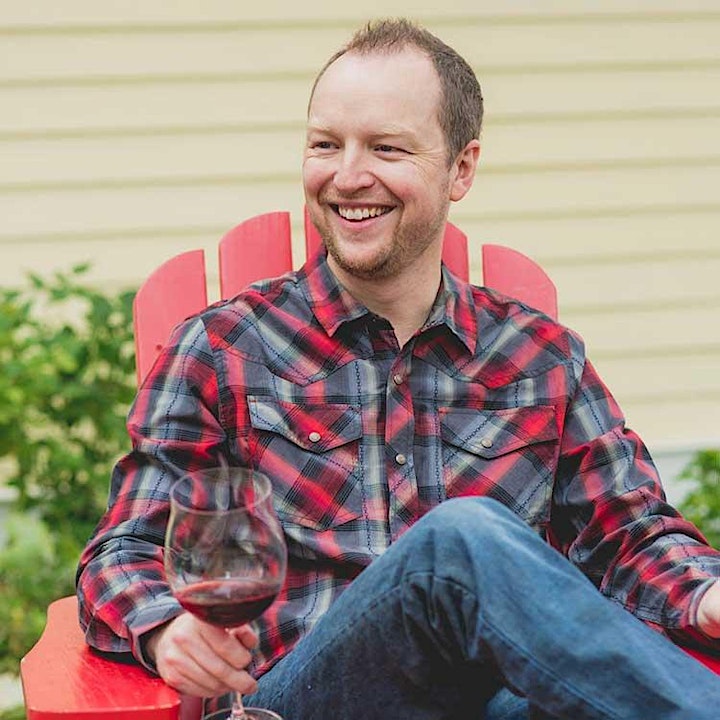 Kevin Day is a wine writer and photographer and the founder of Opening a Bottle. He is an Italian Wine Scholar™ with Highest Honors as certified by the Wine Scholar Guild, of which, he is a member.

In 2019, Kevin was shortlisted as the “Emerging Wine Writer of the Year” by the Louis Roederer Wine Writers’ Awards. He has also been twice nominated for the Millesima Blog Awards in the Wine Reporter category. Opening a Bottle was also nominated for “Best Individual Blog” by the International Association of Culinary Professionals in 2019. He is also an accomplished photographer with images licensed through PhotoShelter.

Kevin is a regular contributor to SevenFifty Daily, an online magazine for professionals in the beverage-alcohol industry. He is based in Denver, Colorado.