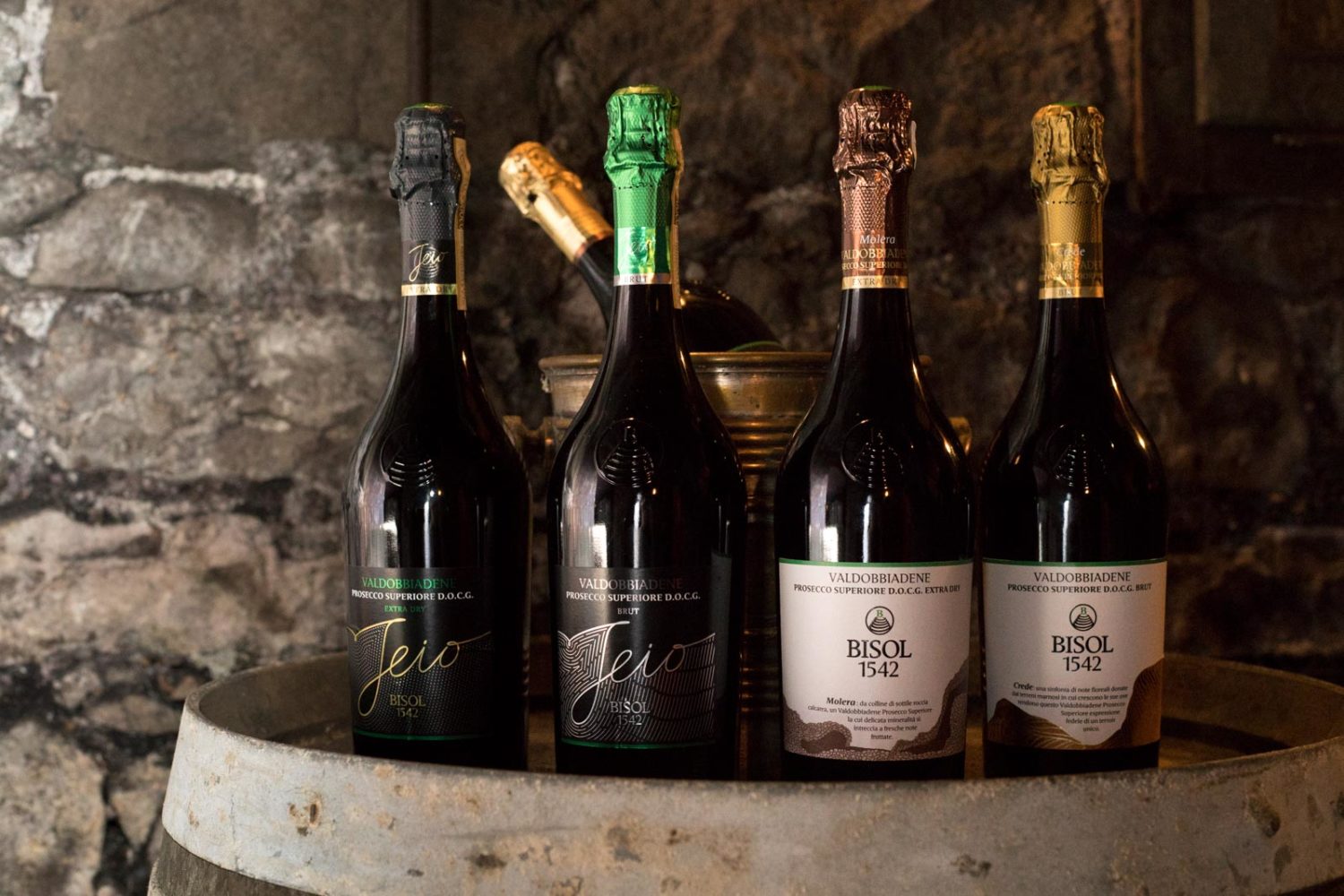 Why Bisol is Essential

Prosecco is the most divisive wine in Italy: you either love it, or you avoid it. It is also the most misunderstood because, in effect, there are two Prosecco: those from the plains and those from the foothills to the Alps. The former is the Prosecco of massive liquor-store displays and forgettable brunches; the latter comes from some of the world’s steepest vineyards, and surprisingly few people know about them.

Bisol makes both versions, and both are stupendous. For this listing, however, we’re focused on the wines that come from Valdobbiadene, which carry the family name.

Among a raft of producers from these hills, Bisol is among the most ambitious. Like their contemporaries, their wines require significant toil in the vineyard, making the $20–$30 price range for the wines surprisingly low. However, Bisol stands out mostly because their wines are not only fine and detailed, but expressive of terroir, which isn’t a given with Glera, the grape responsible for Prosecco. Bisol offers a diversity from wine to wine that the category desperately needs. 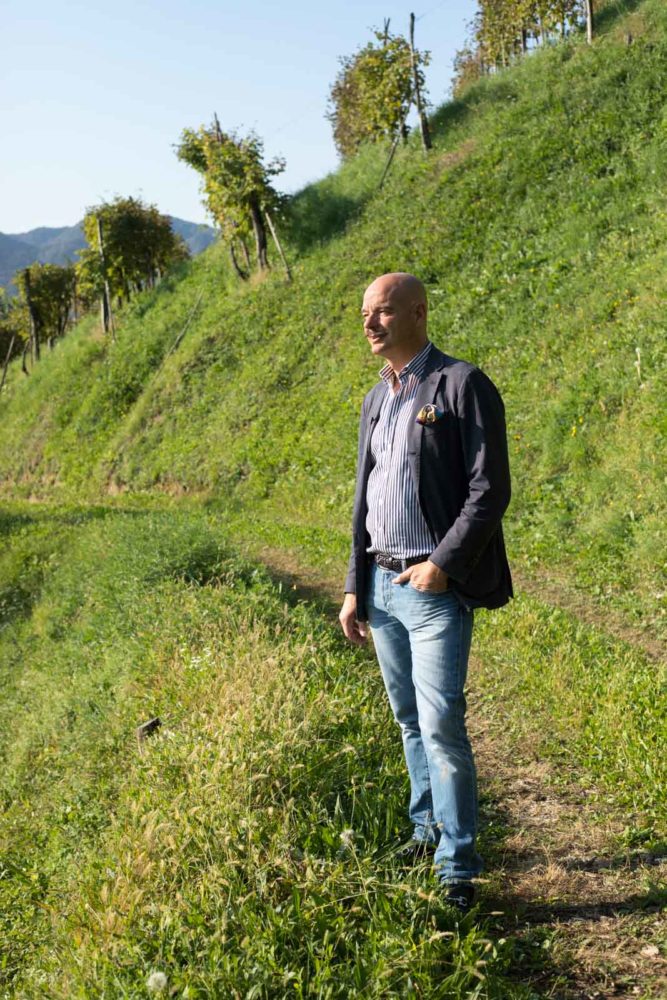 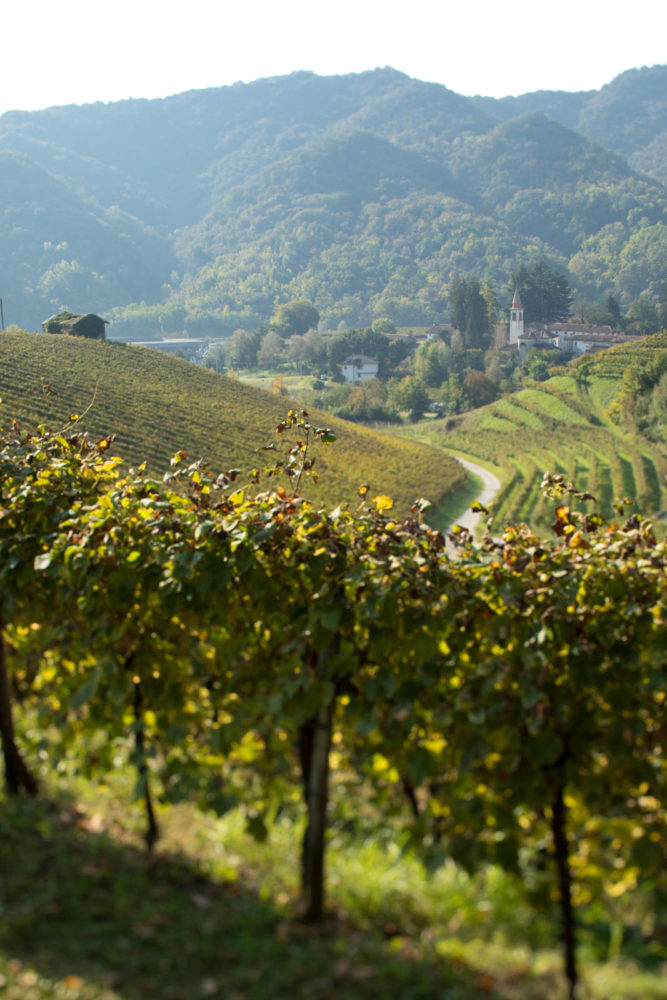 A view of the village of Campea from the Rive di Campea vineyard that Bisol owns. ©Kevin Day/Opening a Bottle

At the entry-level price is the Jeio line: a Brut Prosecco DOC, a Brut Valdobbiadene Prosecco Superiore DOCG and a sparkling Rosé of Merlot and Pinot Nero. These wines are fresh and easy, but the wines worthy of designation on this list come from Valdobbiadene.

Bisol’s signature wine is the blend from multiple vineyards in the Valdobbiadene area. As interesting as their wines of terroir can be, I find this to be their most complete and versatile wine: a balanced approach that levels things out nicely.

Bisol’s top wine of terroir is the "Relio," which comes from the Rive di Guia. Vinified Brut to allow the focused minerality shine through on the finish, it is a wine of surprising complexity.

The wines of Cartizze need to be seen in a different light than other Valdobbiadene wines, and not just because this subzone boasts the area’s best vineyards — but rather, because the wines tend to have a little sweetness to them. At 25g of residual sugar, Bisol’s Cartizze is sumptuous and addictive, conveying an illusion of sweetness more than anything. The notes of blueberries, pear, rye bread and violets are unlike anything else in the Prosecco kingdom. 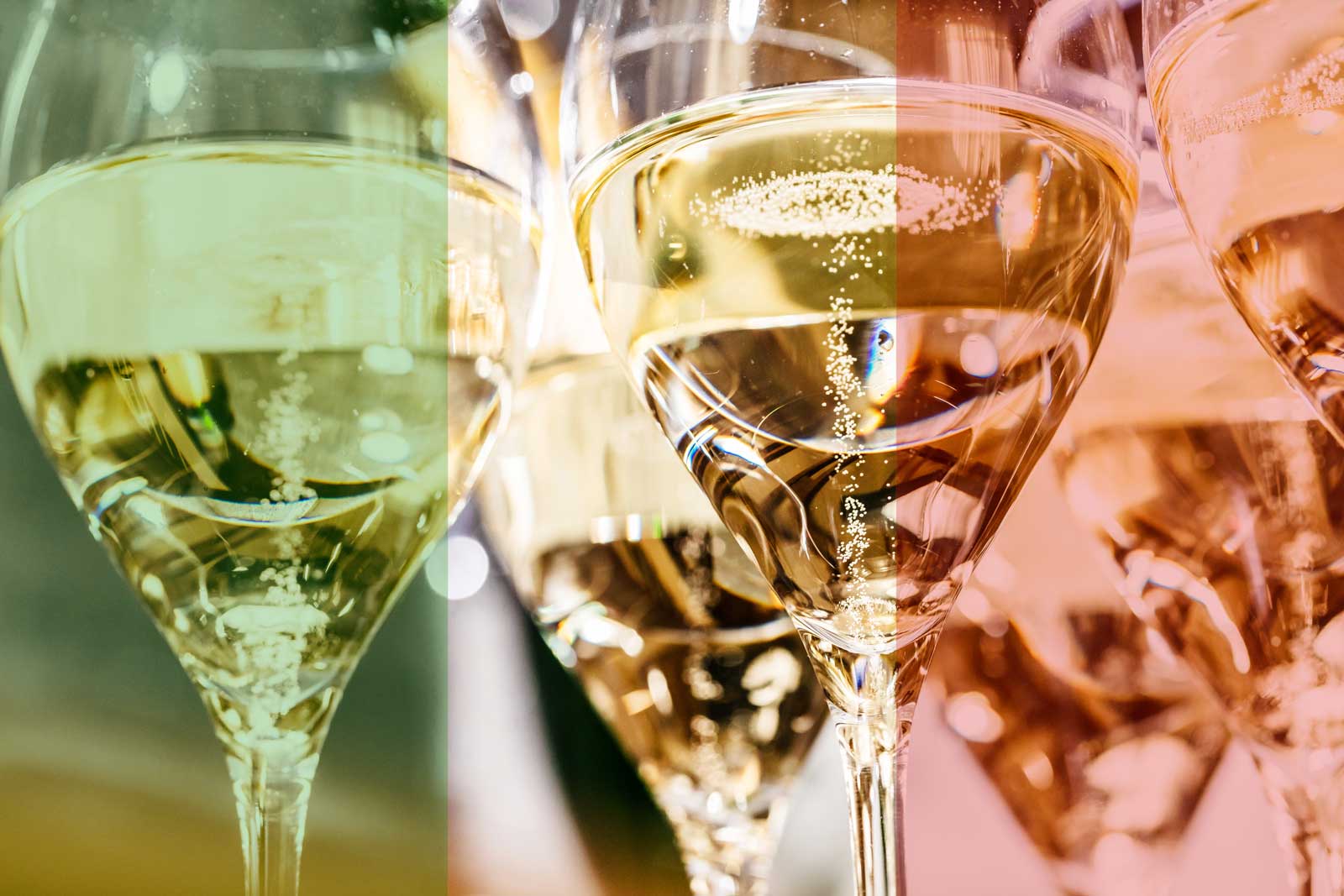 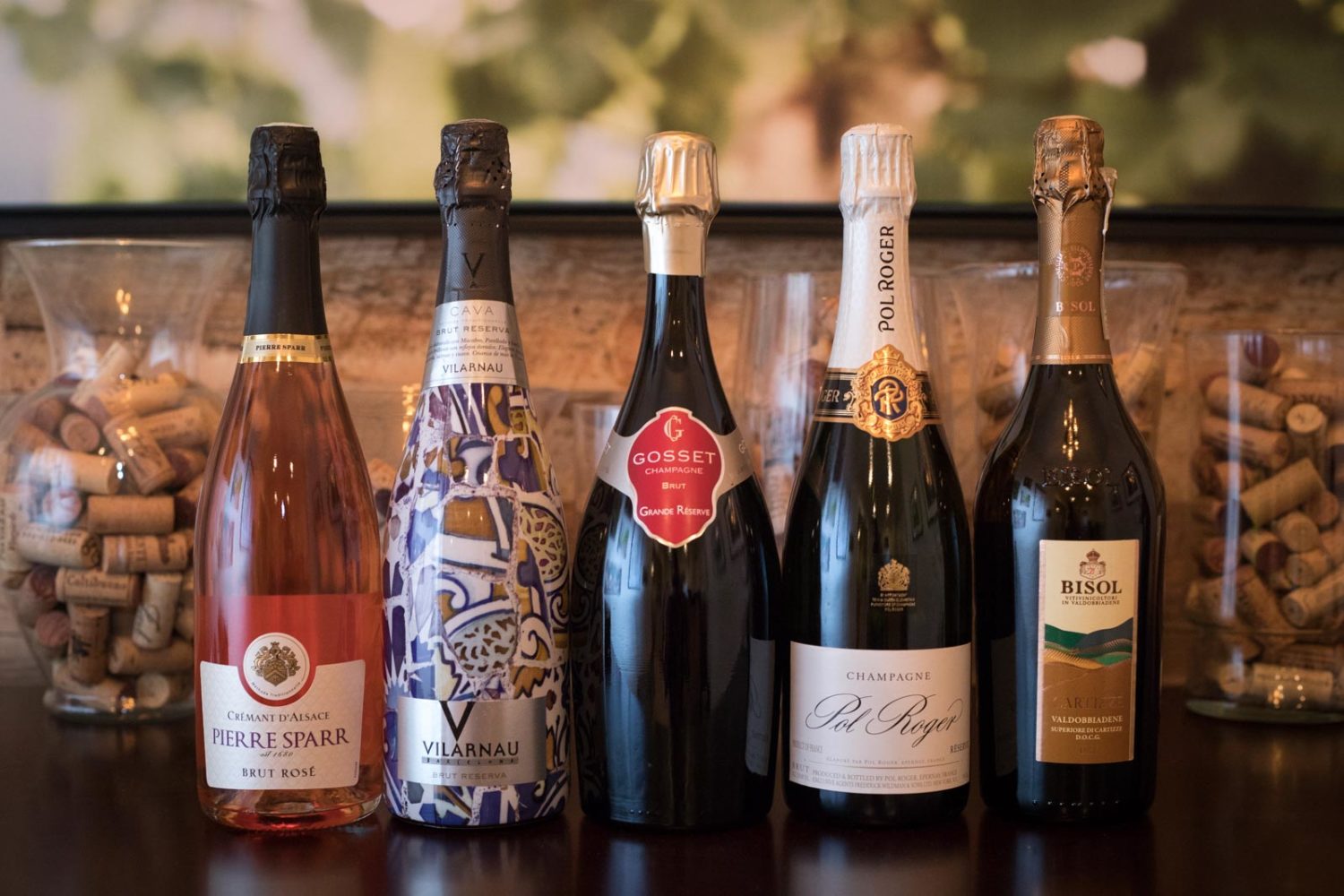 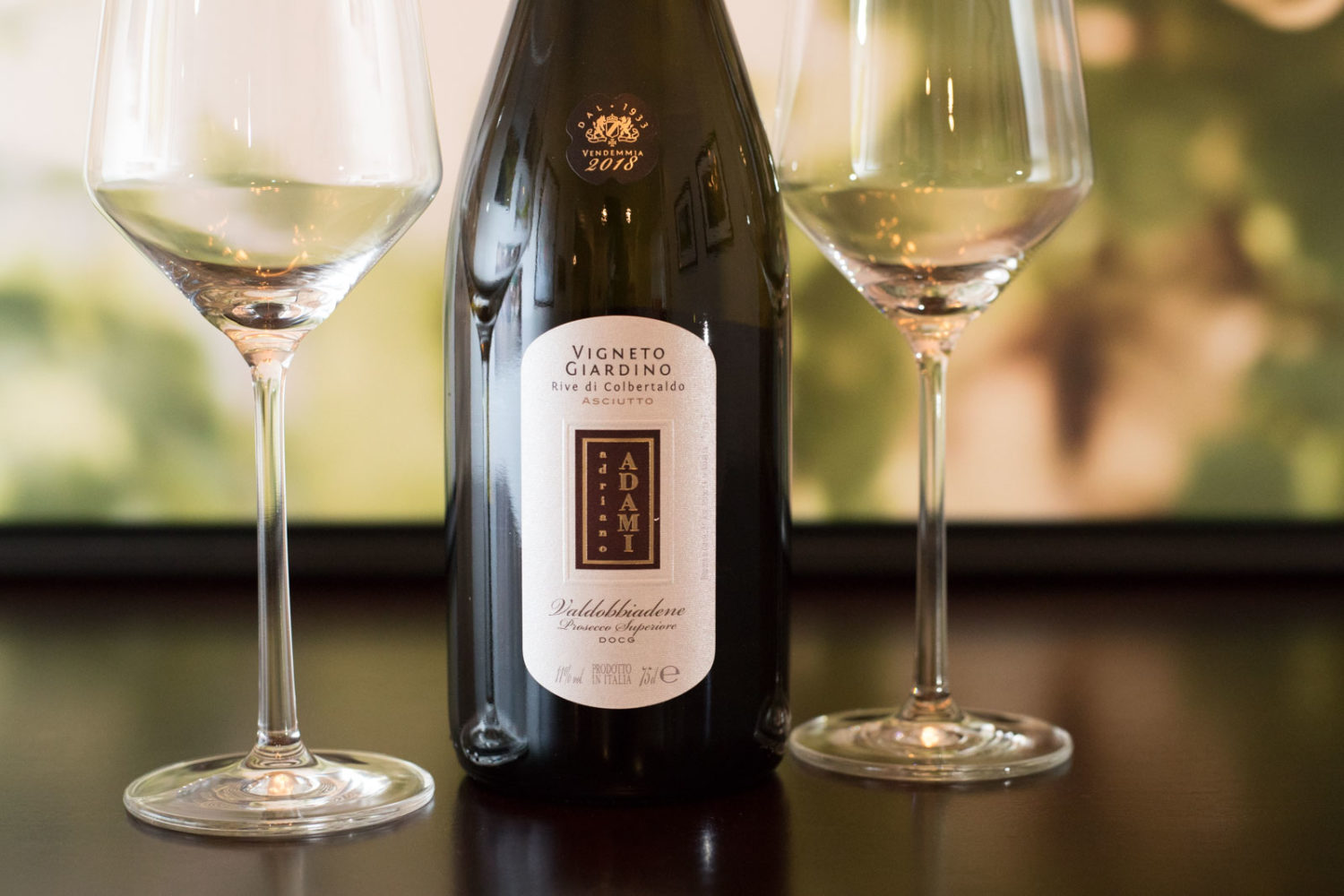 Similar in style or terroir to: Bisol 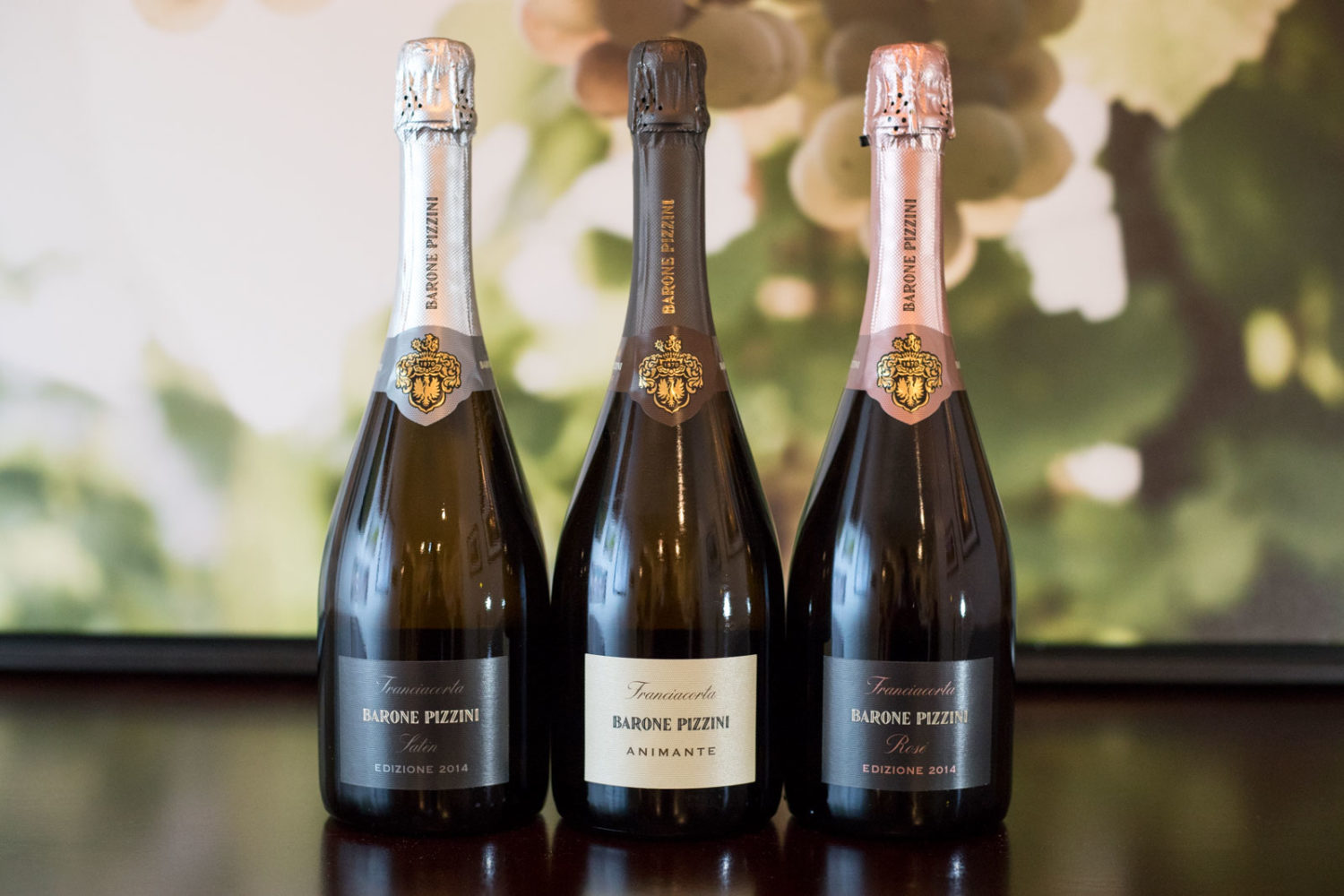 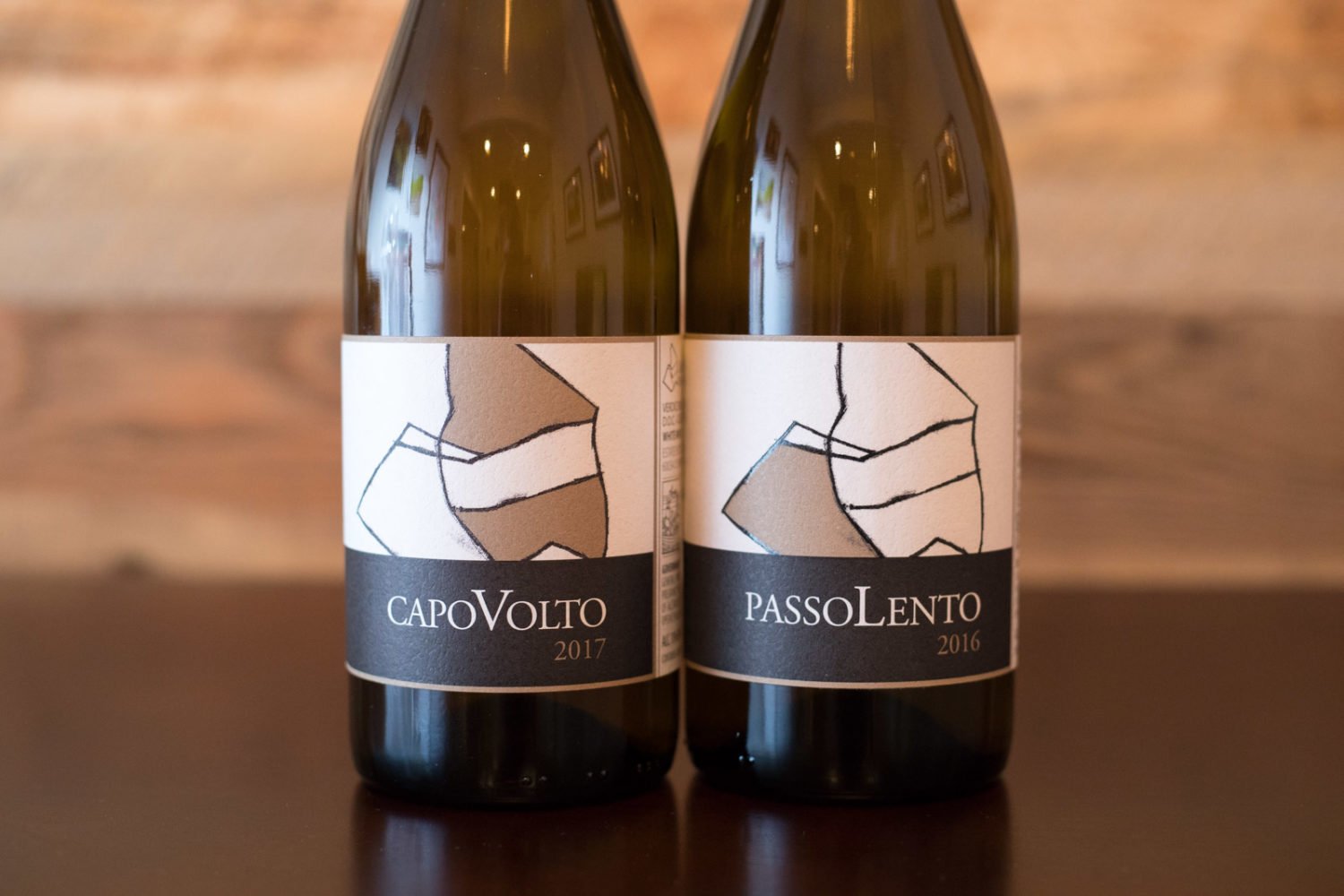 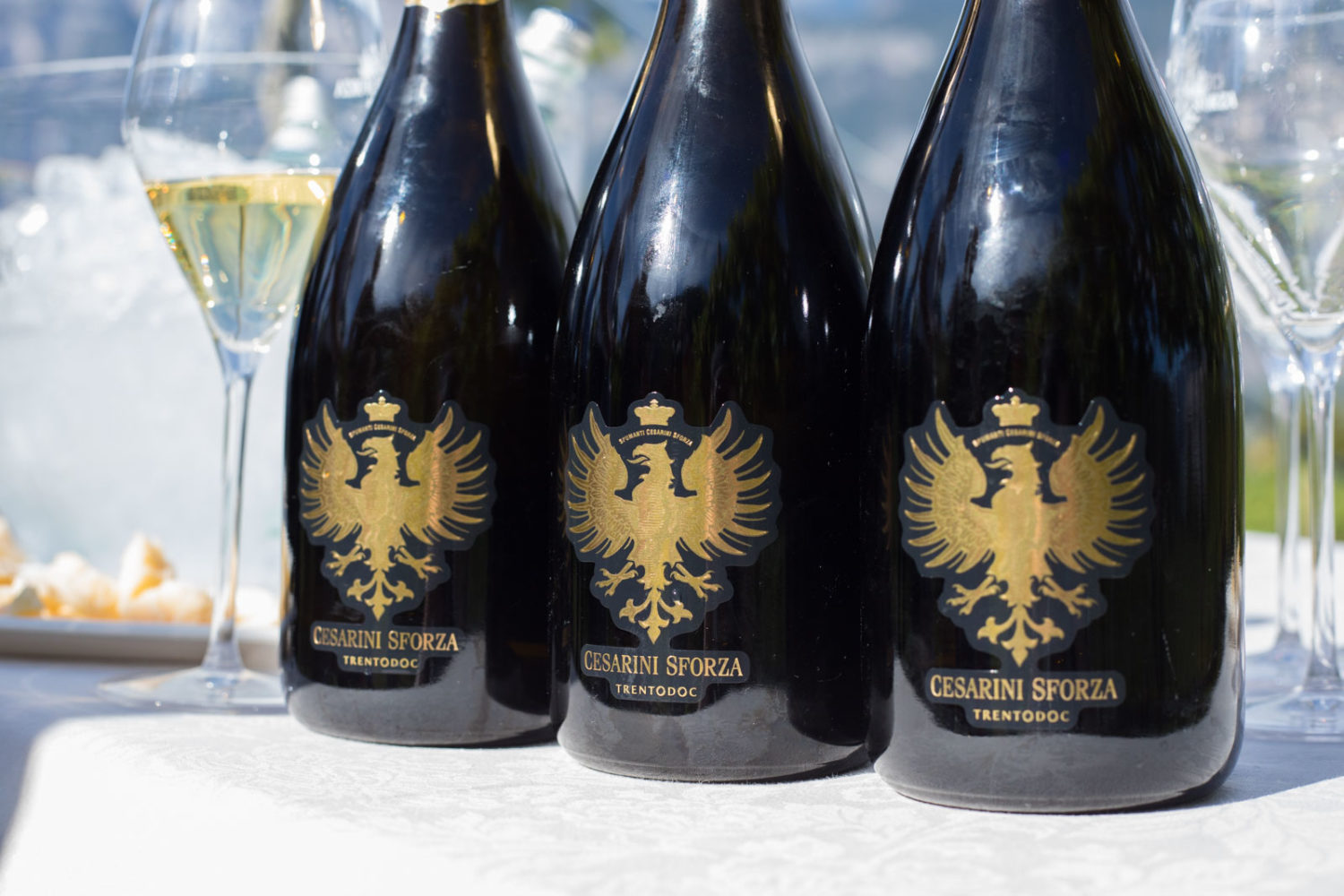 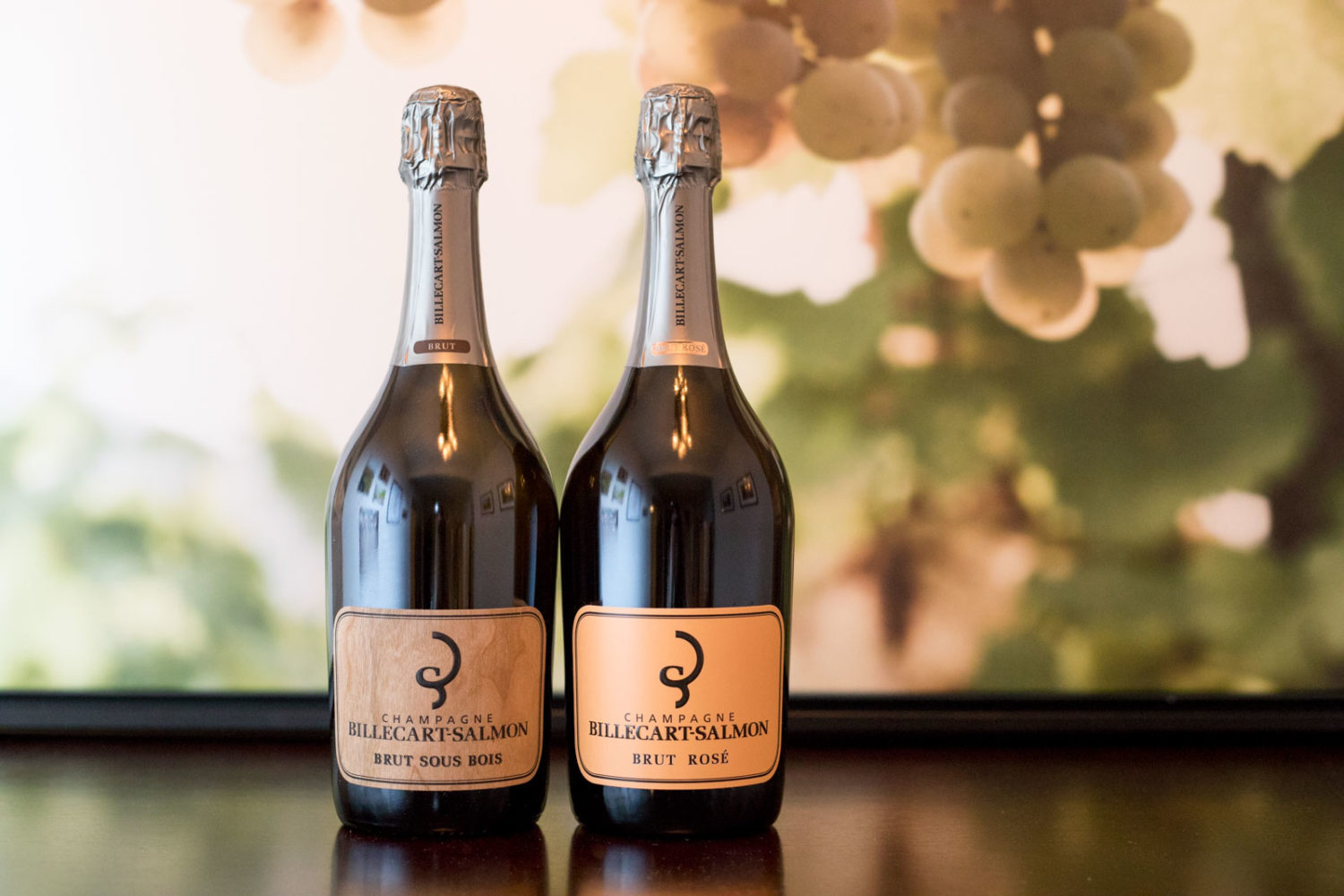 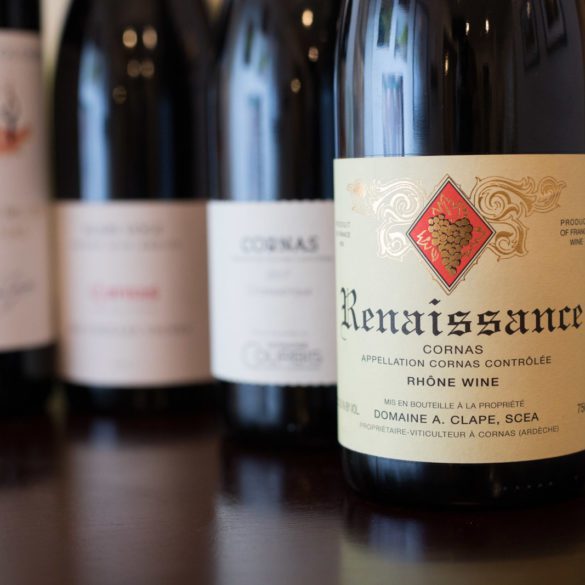 The Small But Mighty Appellation for Savory, Striking Syrah

375 Words (Or So) on a Rare White Wine from Priorat 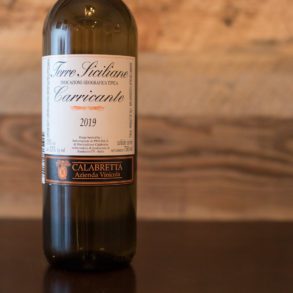 450 Words (Or So) on Salt-Kissed Heroics