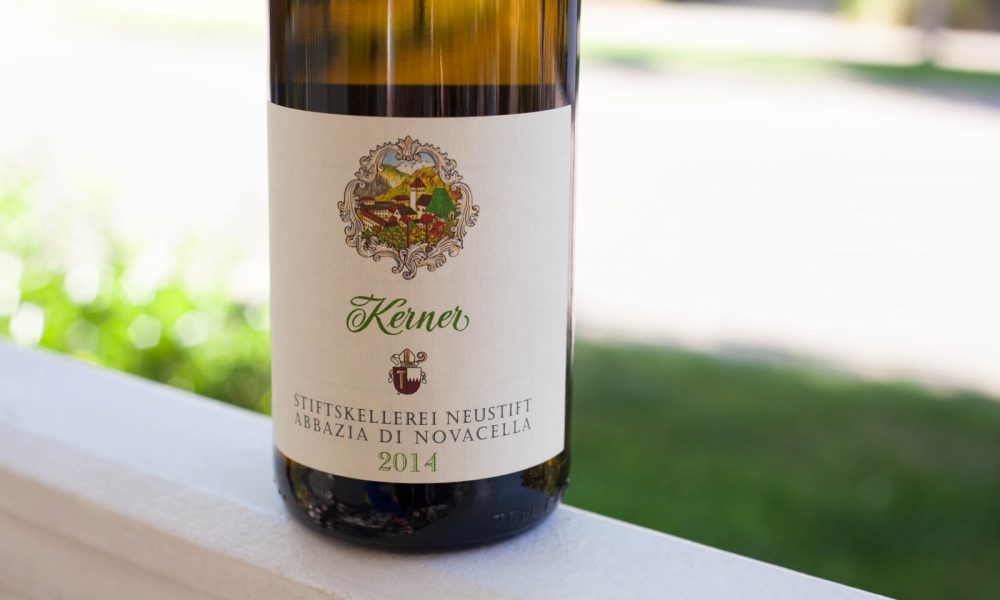 Italy’s second oldest and northernmost winery is perhaps the least Italian of them all. Look over Abbazia di Novacella’s roster of Riesling, Grüner Veltliner and Sylvaner, and you might believe this is Austria.

While that could be said about many wineries in the autonomous, bilingual region of Alto Adige/Südtirol, Abbazia di Novacella seems to take its Teutonic exactitude a little further. A recent visit to the winery helped underscore this. “Tidy” insufficiently describes the aesthetic of this Augustinian abbey, whose impeccable gardens are only surpassed in majesty by the pristine rock walls terracing the vineyards. And the wines seem to reflect this fact: from a sensory standpoint, nothing feels out of place.

The white wines are defined by vibrant aromas, and a sharp, crystalline precision that is the hallmark of Alto Adige. The winery’s most widely produced wine is the entry-level Kerner, a delightful cross between Riesling and Schiava which reaches its best potential in the Valle Isarco. Also look for the fresh but well-behaved Sylvaner, as well as the Praepositus Pinot Grigio and Praepositus Riesling — two of the best versions in Italy for either grape. My favorite wine at the whole estate, however, is the bright-and-peppery Praepositus Grüner Veltliner, which shows the grape’s potential for complexity.

On the red spectrum, there are two Pinot Nero, both of which demonstrate a scientific precision. Meanwhile the Lagrein, Schiava and Santa Maddalena offer the best taste of local flavors in the lot — these are not “international wines,” but rather hearty mountain wines that taste like Alto Adige.

Regardless of its Austrian tendencies, Abbazia di Novacella nonetheless represents something vital to the modern Italian wine industry — it is a bridge to the rest of Europe.

As far back as the 12th century, the abbey’s vineyards helped to satisfy the demands of northern markets, while providing respite for Germanic pilgrams traveling south to Rome. At nearly 900 years of age, the estate has only been in Italy for 10% of its lifespan, but it has always occupied this crossroads.

One would assume that the long-reach of history would entrench tradition, and that Abbazia di Novacella — despite its beauty — would be a rather stale place for wine lovers. But nothing could be further from the truth. Led by enologist Celestino Lucin, Abbazia di Novacella is one of northern Italy’s most progressive wineries in terms of responding to climate change and market conditions. How else can one explain the success of the winery’s Kerner, a wine made from a grape nobody has heard of that still flies off the shelf because of its inherent goodness? Going “all in” on Kerner is just one of the winery’s success stories, and as Alto Adige — and the Italian wine industry as a whole — adjusts to the new rules of climate change, the progressive thinking at places like Abbazia di Novacella will help keep Italy ahead of the curve.

Tastings: Abbazia di Novacella is a major tourist destination, and welcomes visitors for tastings at the onsite enoteca and in the casual cantina on site. Learn more.