Why Château du Hureau is Essential

The father-daughter team behind Saumur-Champigny's Château du Hureau represent the fifth and sixth generation of winemakers in their family. From around the stunning riverside château with its octagonal tower, Philippe and Agathe Vatan source exquisite Cabernet Franc from the vineyards that grow from the hillside above their underground chalk cellar. But my first introduction to Château du Hureau came not in the form of Cabernet Franc, but with one of their two Chenin Blanc. As the vividly detailed "Argile" made clear, Chenin Blanc from Saumur should not be passed over.

That said, Saumur — and certainly the smaller Saumur-Champigny appellation within it — is also synonymous with Cabernet Franc, and rightly so. Château du Hureau's 17 hectares of vineyards are rooted into a soft chalk subsoil from the Cretaceous Period called tuffeau, which is found across this belt of the Loire River Valley. Here, it lends Cabernet Franc a mineral edge on the finish, and keeps the wines lithe and agile, something Philippe and Agathe Vatan are particularly adept at preserving in their winery.

There are four red wines under the Saumur-Champigny AOC appellation and two Saumur Blanc, which add dimension to the lineup. "Foudre" is often recognized as one of the top Chenin Blanc from the area.

With its qualities of pear-skin, apricot, marzipan and beeswax, the "Argile" Saumur Blanc can lend a needed slice of joy and rapture to even the darkest days. In one way, it is like a great Riesling in that it conjures the mood of sweetness without being sweet.

Their top bottle, "Lisagathe" Saumur-Champigny, is Cabernet Franc at its most elegant: generously fruity on the palate with juicy but precise acidity, and barely-there tannins to provide just enough grip. This is a Cabernet Franc to please Old World Pinot Noir lovers.

Is Cabernet Franc in Your Top Five? 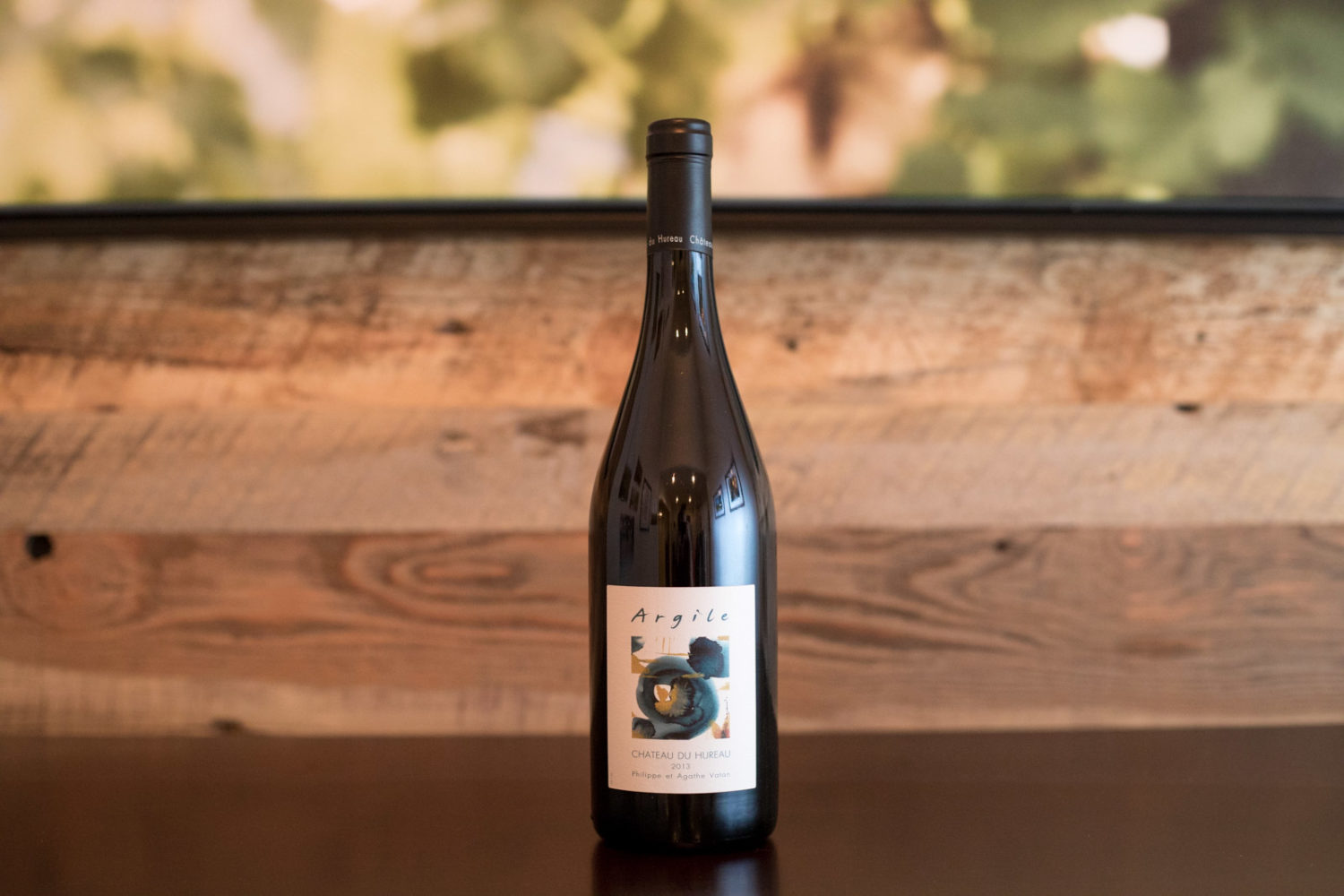 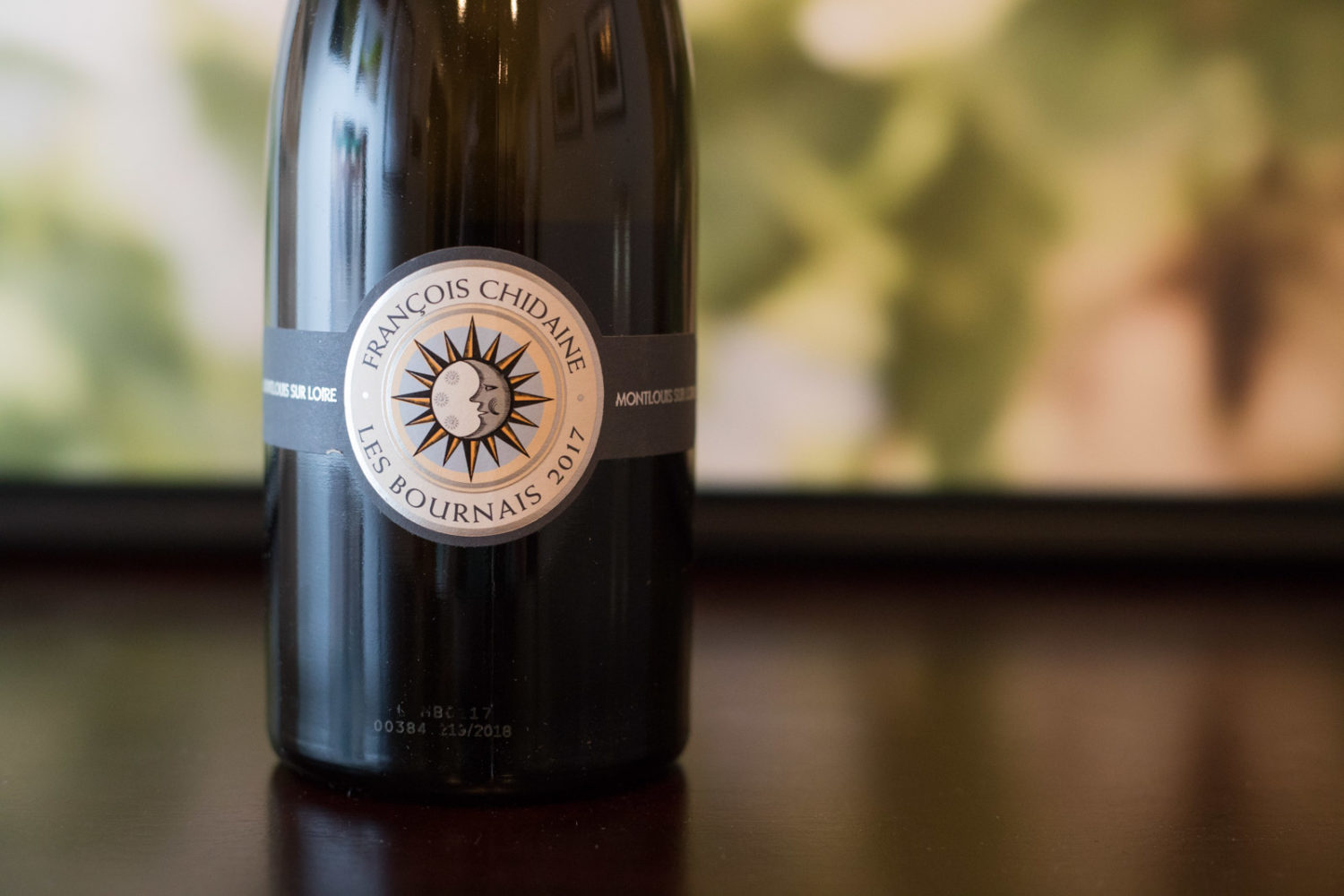 Similar in style or terroir to: Château du Hureau 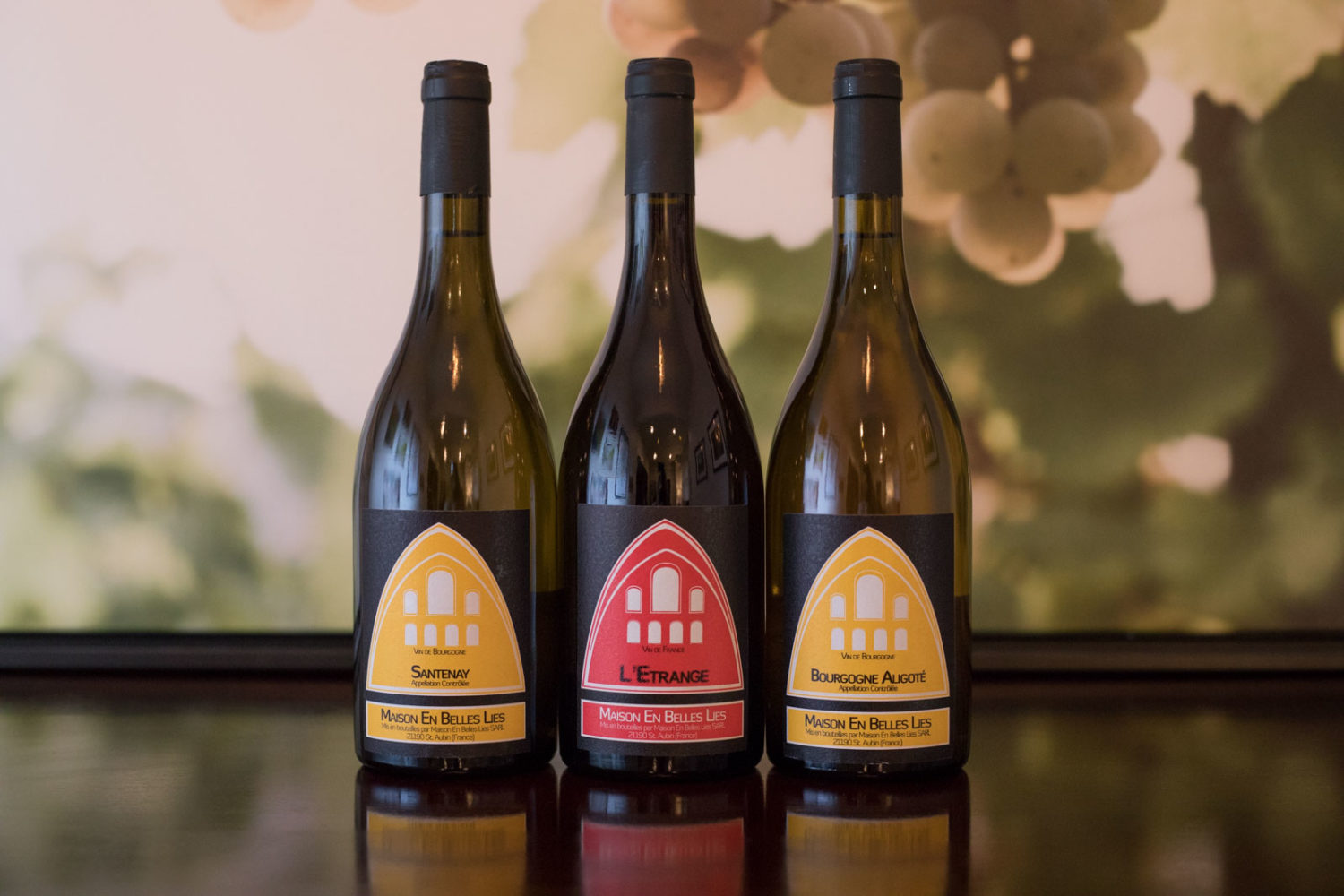 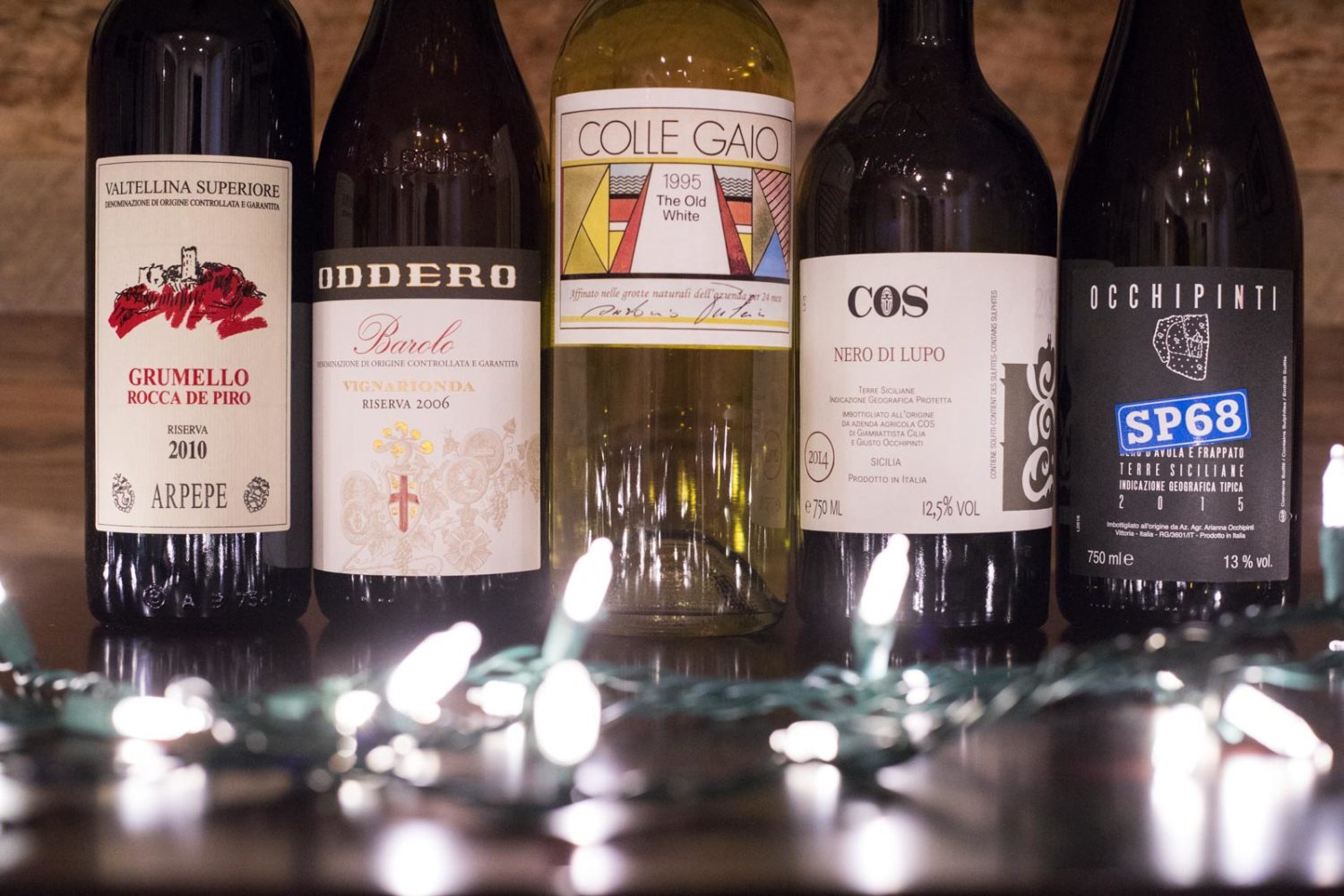 And Why You Should Go Out and Drink Them 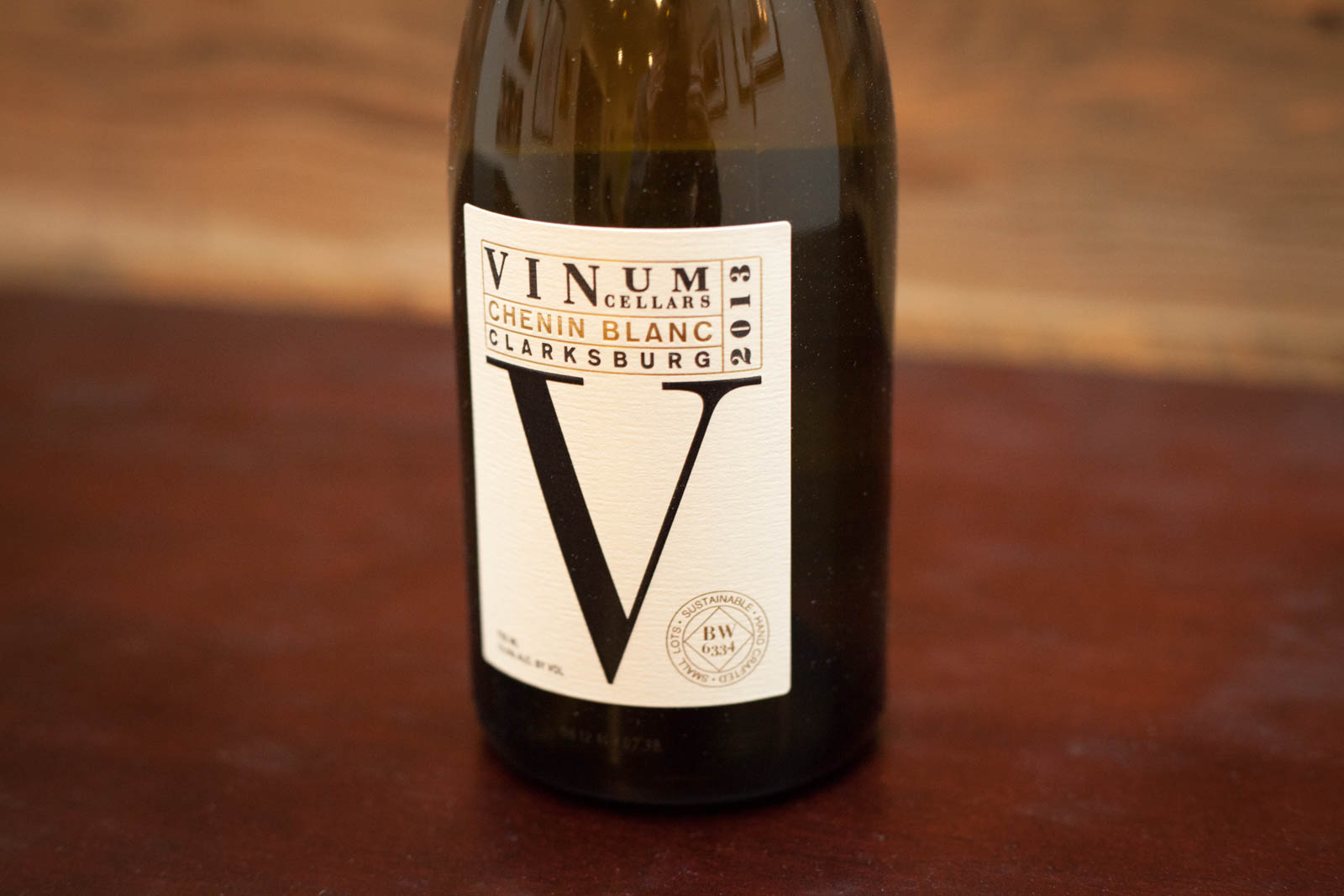 V is for Vinum: A California Winemaker to Seek Out 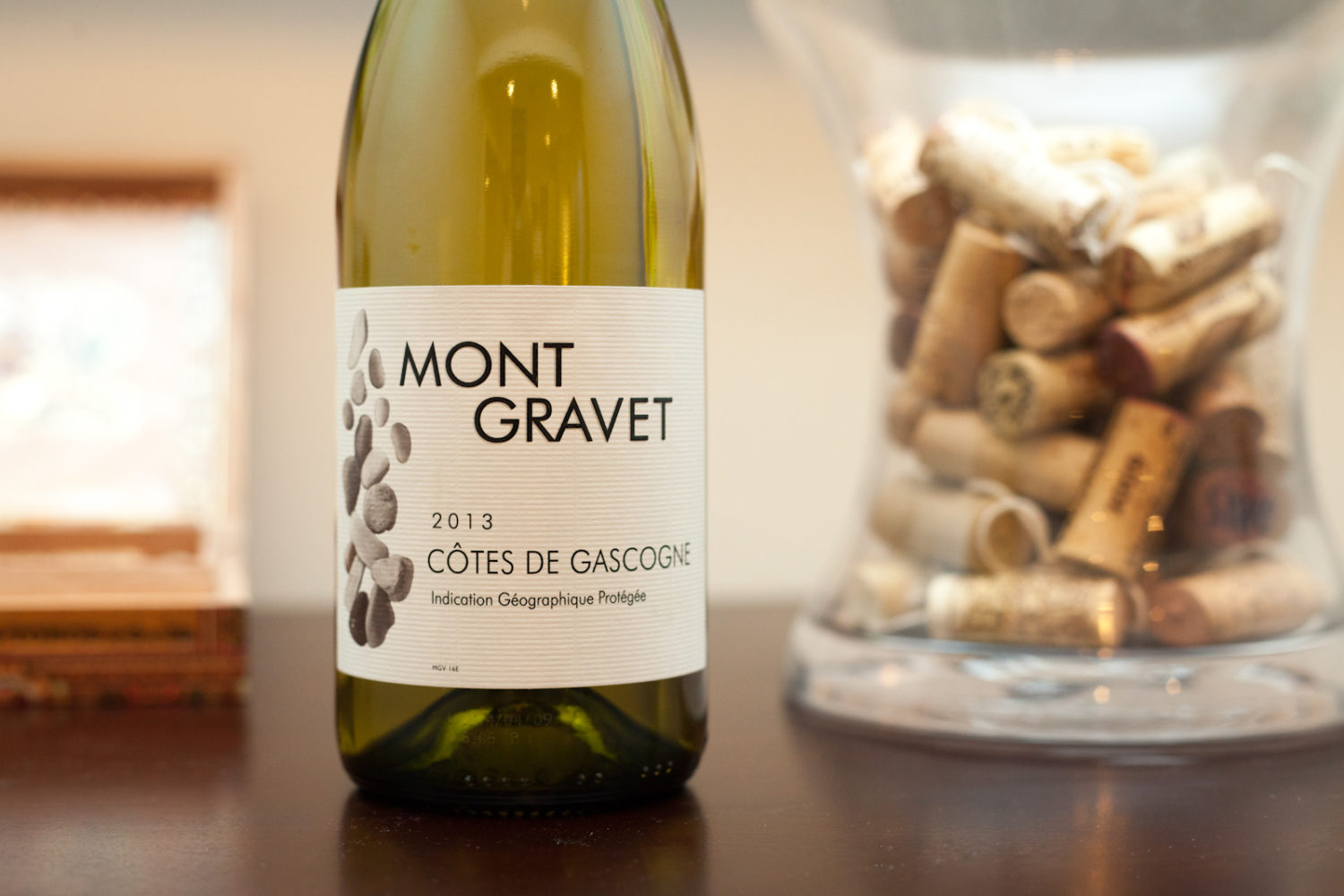