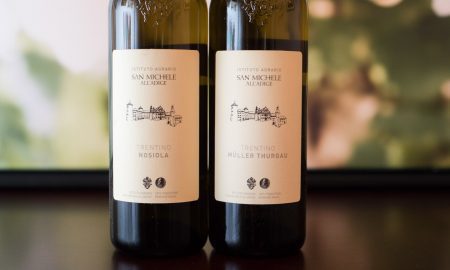 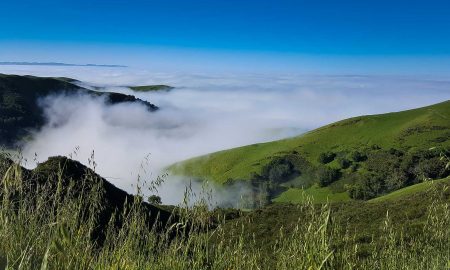 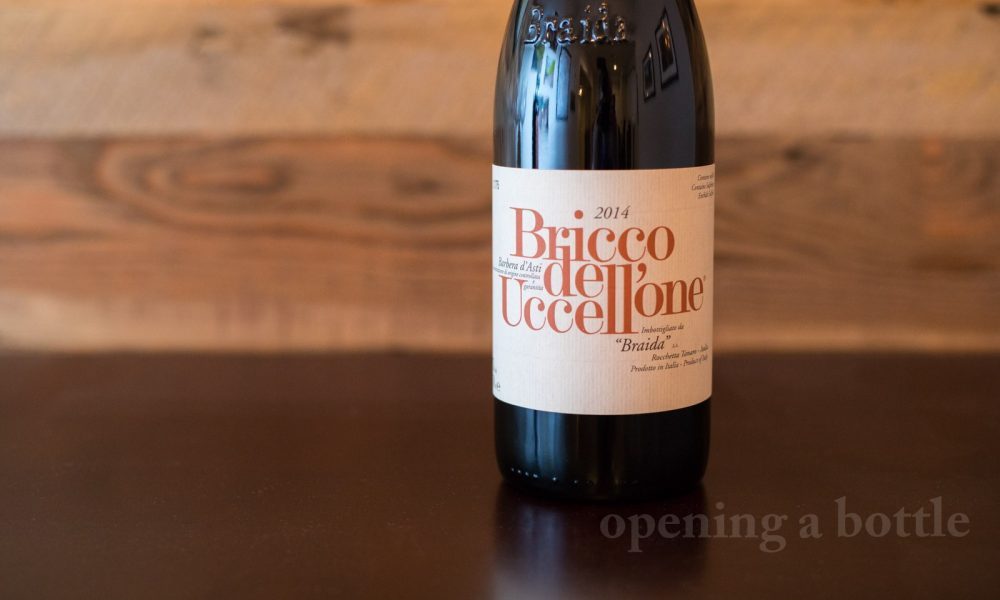 Ask me what my favorite wine is, and I will quickly tell you Barbera. Not Nebbiolo (despite recent coverage), not Chardonnay or Pinot Noir (although you could make a case on some days) and certainly not Cabernet Sauvignon (God no!). Barbera owns my heart.

How can I start an article this way when I’m suppose to be an objective wine writer? For Barbera, I ask that you give me a pass. Drinking this wine is as easy as rooting for my local hockey team, the Colorado Avalanche. There are no questions of “why?” I just love its colors faithfully and fervently.

When you love a wine to this extent, you’ll do what you can to stock your wine rack with the grape’s superstars. And Barbera has quite a few. Luca Currado of Vietti is undeniably a master of Barbera. So is Michele Chiarlo. But they are also known for their Barolo, and would likely admit that they have never devoted the same all-consuming focus on Barbera that Giacomo Bologna, of the winery Braida, did decades ago.

Bologna’s work with Barbera from the 1960s to the 1980s was a precursor to the grape’s status today as one of Italy’s finest red varietals. He harvested his grapes later than everyone else, and he employed small barrique barrels for aging it. Today, these two tactics are as common place as patting your fish fillet dry before searing it, but in the 1960s, when Barbera was the no-questions-asked workhorse behind basic table wines of Piedmont, no one bothered. The grape’s high acidity and low-tannin profile had not lent themselves easily to fine wine, and many of the winemakers of the day simply couldn’t afford the oak barrels.

So it took some imagination (and a lot of determination) to coax Barbera into the upper echelon of Italian red wine, but Giacomo Bologna did just that, and people like me — who adore fine Barbera — owe him and his family an enormous debt of gratitude. 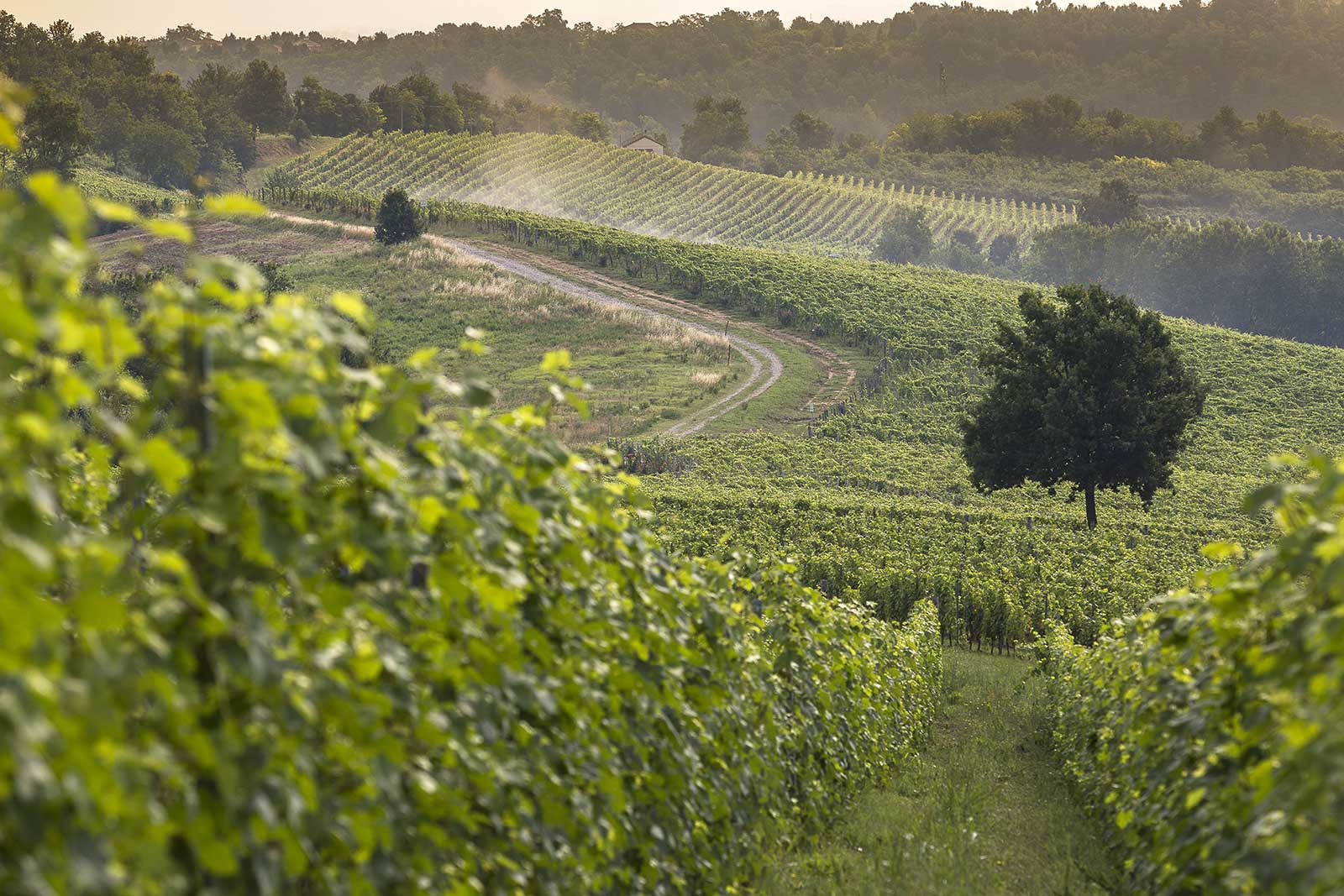 The vineyard where Bricco dell’Uccellone comes from. ©Braida by Giacomo Bologna

Braida — Giacomo Bologna’s winery — is still best known for the single-vineyard Barbera that turned the Italian wine industry inside-out when it debuted in 1982. Bricco dell’Uccelone is a unique vineyard, with good south-facing exposure. Aged for 15 months in oak barrels, the wine then rests for 12 more months in bottle before release.

The label’s jumble of red letters is nearly as iconic as Giuseppe Quintarelli’s handwritten scrawl or Angelo Gaja’s sparse black-and-off-white labels. But is the wine as stellar as its reputation?

I will say this, Bricco dell’Uccelone is not the kind of Barbera that first won my heart. At least, the 2014 vintage is not. I found it to be pleasantly sweet on the nose, both in terms of its oak and its fruit. Missing was Barbera’s sourpuss edge — the aromatic equivalent of a rascal’s ruffled hair — which I love so much. In its place were ripe tones reminiscent of mid-summer cherries blended with raspberries just picked from the patch. The wine glided across the palate easily, its acidity — which can get unruly in Barbera — perfectly pitched. Notes recalling vanilla extract, cedar and chalk also came to mind. I even wrote in my notes that it felt, at times, like a Bordelais ex-patriot who had happily moved to Monferrato.

The wine may have been missing some of Barbera’s peculiar, lovable quirks, but the 2014 Bricco dell’Uccelone is unmistakably a gorgeous wine — certainly one that a majority of dinner guests would enjoy, to apply one context.

We must also keep in mind that 2014 was not an easy vintage for Barbera producers, especially ones like Braida, who specialize in it. A cold, damp summer led to poor ripening conditions, and since Barbera ripens early, the 2014 wines did not benefit from the string of warm days in September like the Nebbiolo grapes did. So this vintage probably ought to be treated as an outlier. From my experience, finding high quality Barbera from the 2014 vintage has been tricky, but those who have been successful — and I count Braida’s Bricco dell’Uccelone in this mix — have found plusher tones of acidity, and perhaps a more accessible version of the wine.

For someone who loves Barbera — but has just now come around to Braida’s wines — it will be interesting to see what subsequent vintages bring.

Note: The current vintage of the Braida Bricco dell’Uccellone is the 2015, which we have yet to sample. 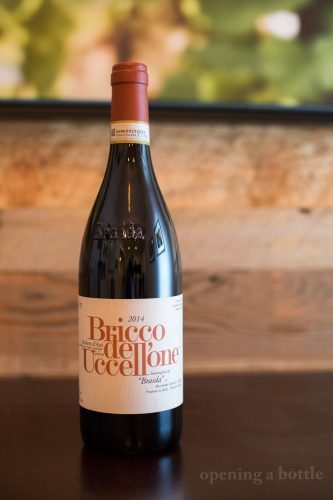 Tasting notes: A very unique expression of Barbera: at once powerful yet not overbearing. The fruit tones on the wine are soft, ripe and dare-I-say-it-because-this-is-Barbera, plush. The wine’s aromatics are pleasantly sweet, and the usual sourness of Barbera is not found here. Casts impressions of mid-summer cherries and ripe raspberries, vanilla extract, cedar and chalk, which all swirl together in sexy and inviting ways. Despite Barbera’s famous acidity and a high ABV, I found this wine to be smooth and easy to love.

Serving suggestion: Barbera is an exceptional pizza wine, however, I think this version skews nicely toward red meats, especially bresaola with a hard cheese, or a roasted lamb shank.